Lundgaard: Vettel could expect “tough transition” to IndyCar
By David Malsher-Lopez
Aug 17, 2022 at 5:52 AM
by: motorsport network
Driversnews

Rahal Letterman Lanigan’s Christian Lundgaard said that four-time Formula 1 champion Sebastian Vettel would face a hard task adapting to the demands of IndyCar if he wished to make the switch. 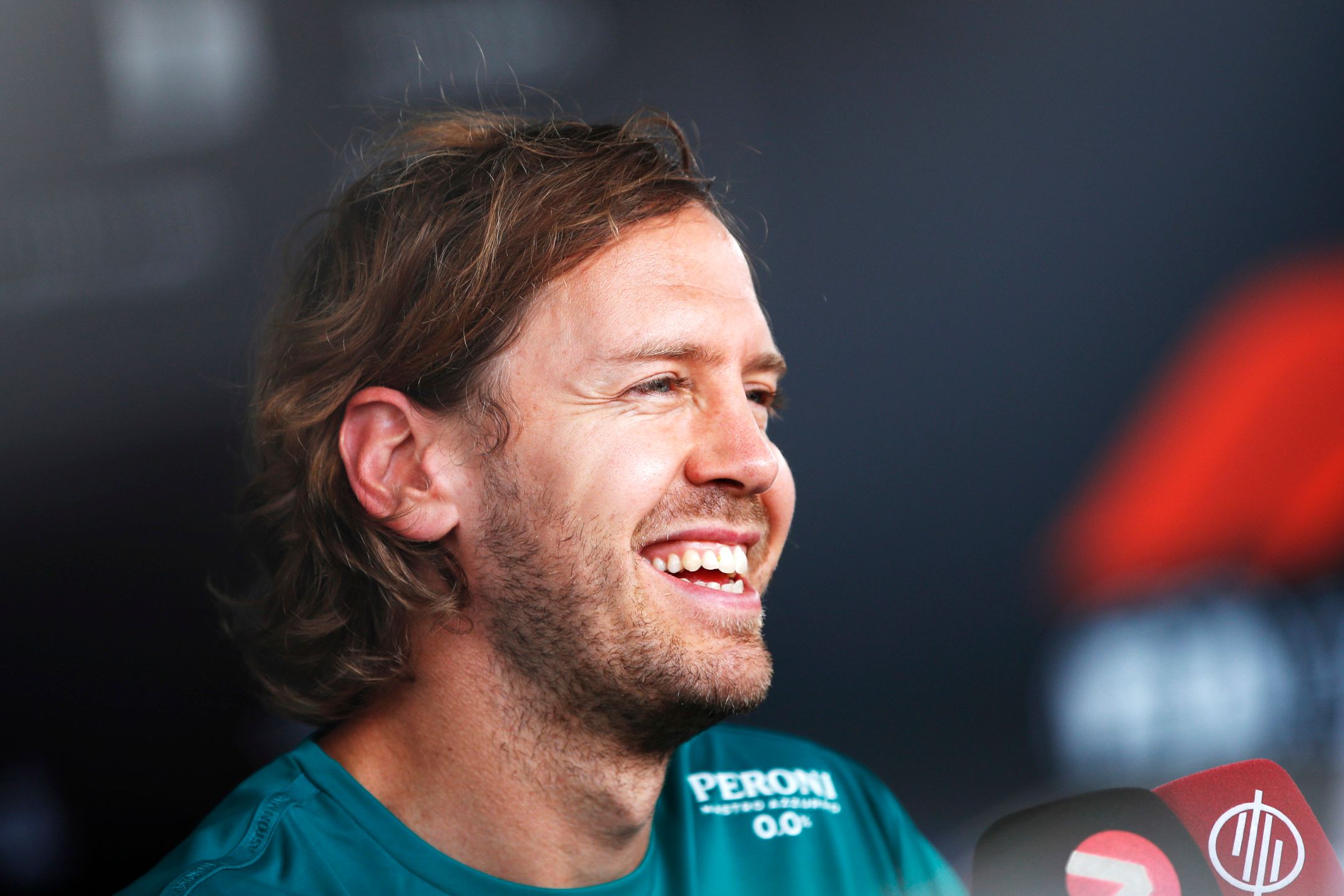 During speculation back in springtime that Vettel would call time on his F1 career, RLL founder and co-owner Bobby Rahal remarked that he would love to let the German ace test one of his RLL-Hondas. Since then, the Aston Martin driver has announced that 2022 will be his final season in F1.

Former F2 racer and F1 test driver Lundgaard, who was confirmed today as having signed a new multi-year IndyCar contract with RLL, was asked what he thought of the idea of Vettel trying out an IndyCar.

“I think it would be cool for Sebastian to drive an IndyCar, honestly. I've driven Formula 1 cars. I've tested quite a few days with Renault. So for me, I'm going to say it as it is: For me, that was personally the easiest car I've ever driven. It's easy to drive to a certain extent.

“And the reason why we see Formula 1 being, I would say, split up in the front of the field and then the midfield is extremely close, is that the car is very easy to drive to a certain limit. Then finding that half a second to a second is what's tough. Because the car's got so much downforce that it's going to stick, right?

“So I think for Sebastian to come over here and try a car that you need to hustle, you need to work the car, and… the car isn't driving you, you are driving the car – I think that's going to be a tough transition. But I think honestly there's going to be a lot of F1 drivers that I wish would try an IndyCar.”

Lundgaard, who scored his first IndyCar podium last month on the Indianapolis road course, spoke in complimentary fashion of two drivers who he felt would be strong were they to follow his example and transfer from F2 to IndyCar. One was current points leader Felipe Drugovich and the other was Marcus Armstrong, who has scored two wins this year.

“I think looking at Felipe, he's done an extremely good job this year,” said the 20-year-old Dane. “He had a very, very good start to the season, which has put him in this position to be able to get points and still keep the lead in the championship.

“I was teammates with Marcus in 2020 in F2. I know he had a very tough year that year, but I know Marcus is a good driver. I know he can hustle a car as well. I don't know that much about Felipe overall, but I think Marcus for sure would be able to be fast.

“The thing about IndyCar is you need to be fast every single time, and that's tough. I think the transition into ovals is tough.”

Regarding the strong performances shown by himself and another former F2 racer/F1 tester/IndyCar rookie, Callum Ilott, in this year’s IndyCar championship, Lundgaard said: “I would say the Dallara link is a big factor in it, but I think coming from Pirelli tires to Firestone tires was a big benefit for both Callum and I because I think we have the experience of proper saving tires and looking after tires because the Pirelli tires are tough [to deal with]. They're very difficult to understand, and from track to track, it's also different.

“Here I feel the Firestones can take a lot more, so you can actually push the tires. But at the same time, we know how to be fast, but now we also know how to save the tires… We've shown ourselves to be able to do a good job, be fast, but now I think it's helped our race craft a lot more. But when you see it, I think we've also qualified quite well.

Lundgaard said, too, that he derived a lot of satisfaction from the hard racing but reasonably friendly atmosphere within the IndyCar paddock.

“I don't think there's been much I haven't really liked about IndyCar so far,” he remarked. “There's always going to be decisions you hoped would have [been] different from several people, if it's the stewards or the race director, et cetera, changes to the tracks and stuff like this.

“But I think overall, like I've said many times now when I moved over here and I've had the question, ‘What's the difference about Europe and America?’, for me it's about racing. It's more about racing than it is about politics, et cetera. What I like about IndyCar is the feeling I have here is the feeling I got when I fell in love with go-karts. You put the car on the ground, you race, and you have fun. But you compete, and once the helmet's off, everyone is best buddies: you don't see that in Europe.

“The life is good for me in America, I prefer it here. Obviously I miss family and friends et cetera, but I'm sure a time will come for them to visit me.

“Just everything about the sport over here is preferred for me.”