Dylan Lupton will make his first NASCAR national series start of the season this weekend in the Truck race at Mid-Ohio. 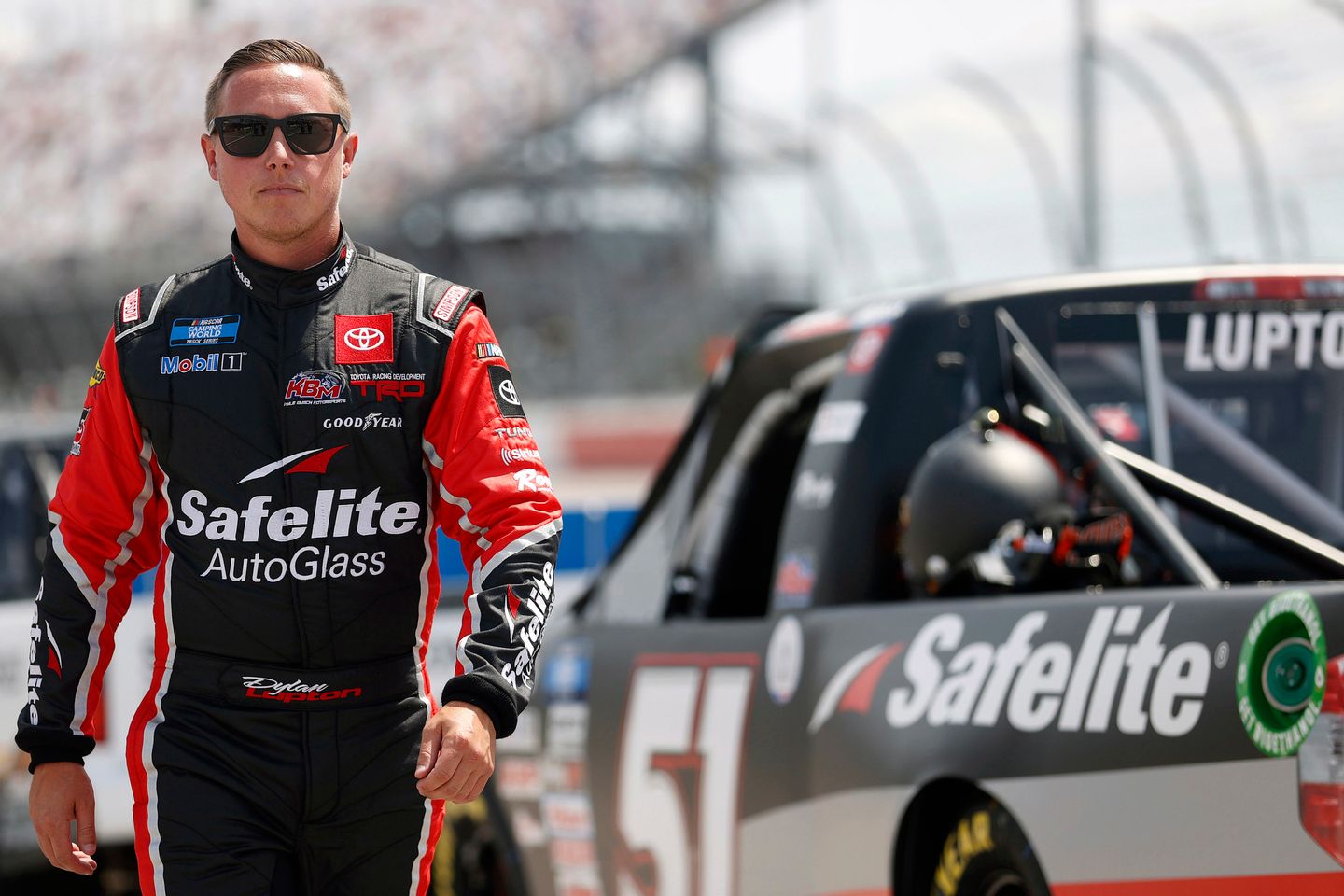 Lupton, 28, will drive Spire Motorsports’ No. 7 Chevrolet in Saturday’s race at Mid-Ohio Sports Car Course. He will be sponsored by Lupton Excavation.

“Every time they have hit the track at a Truck Series race in 2022, Spire Motorsports has been a front-runner,” Lupton said. “I’d like to continue that pace this weekend.

“I have experience at Mid-Ohio Sports Car Course and with my road course background, plus with the leadership of Bono, I think we can surprise a lot of people on Saturday afternoon.”

In two Xfinity Series starts at the 13-turn, 2.258-mile road course located in Lexington, Ohio, Lupton has a best finish of ninth in 2015 driving for Athenian Motorsports.

Since 2015, Lupton has made multiple starts across NASCAR’s Cup, Xfinity and Truck series. In 14 Truck starts, he has one top-five and four top-10 finishes.

“Dylan Lupton has shown a lot of promise over his career so we’re eager to see what he can do this weekend at Mid-Ohio,” said team co-owner T.J. Puchyr.

“He’s a good, hard-nosed road racer and having the leadership and wealth of knowledge between Mike (Greci) and Bono will be important for Dylan.”

Spire also fields two fulltime entries in the Cup Series this season, with Corey LaJoie driving the No. 7 and Josh Bilicki and Landon Cassill splitting time in the No. 77.