Former Formula 1 team owner Giancarlo Minardi has been chosen as the new president of the FIA Single-Seater Commission. The Italian was elected by an e-vote of members of the World Motor Sport Council.

However, after the election of new president Mohammed Ben Sulayem in December last year, Fernley was not invited to continue, and the post was left vacant on the list of key FIA appointments.

Fernley replaced current F1 CEO Stefano Domenicali, who had to give up his FIA role after being headhunted to replace Chase Carey. The Italian had in turn succeeded Gerhard Berger.

Originally formed in 2010, the commission oversees the ladder of categories below F1, with F2, F3, F4 and Formula Regional the main focus.

In announcing the new appointment, the FIA said that “Mr Minardi will oversee a Single-Seater Commission which has been instrumental in reshaping the FIA’s junior racing portfolio while introducing innovative technologies and improved safety measures in recent years”.

“He is a major figure in motorsport. I look forward to working with him to further develop the single-seater pyramid around the world.” 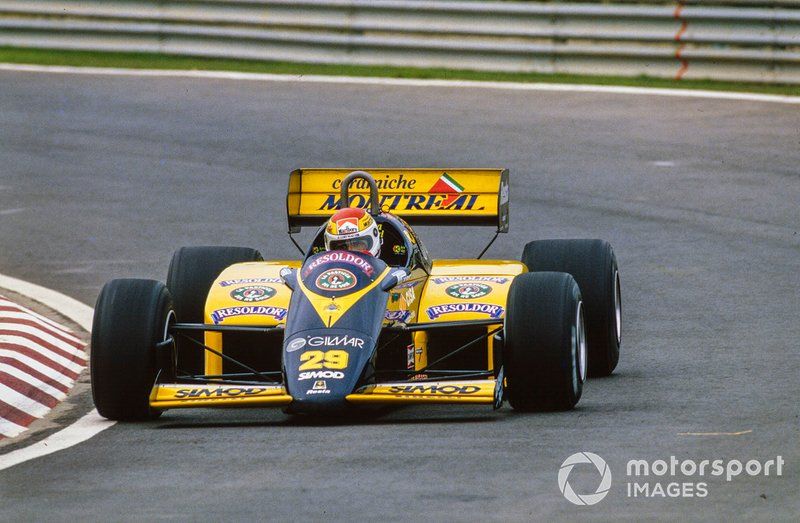 Minardi first became known as an F2 team owner in the early 1970s under the Everest name.

He began constructing his own F2 cars in 1980, before making the move to F1 in 1985, initially with a single entry for Pierluigi Martini.

The Minardi name remained in F1 for two decades, with the team latterly under the ownership of Paul Stoddart. It was sold to Red Bull in the summer of 2005, and became Scuderia Toro Rosso the following season.

Minardi himself remained involved in motorsport in various roles. He became president of the Automobile Club d'Italia’s Land Speed Records Commission in 2004, and in 2020 was chosen as president of the organisation behind his local Imola circuit, which earlier that year returned to the F1 calendar as the host of the Emilia Romagna Grand Prix.