Formula E has unveiled its new Gen3 car, set to debut for the 2022-23 season, at Monaco’s Yacht Club ahead of this year’s E-Prix in the principality. 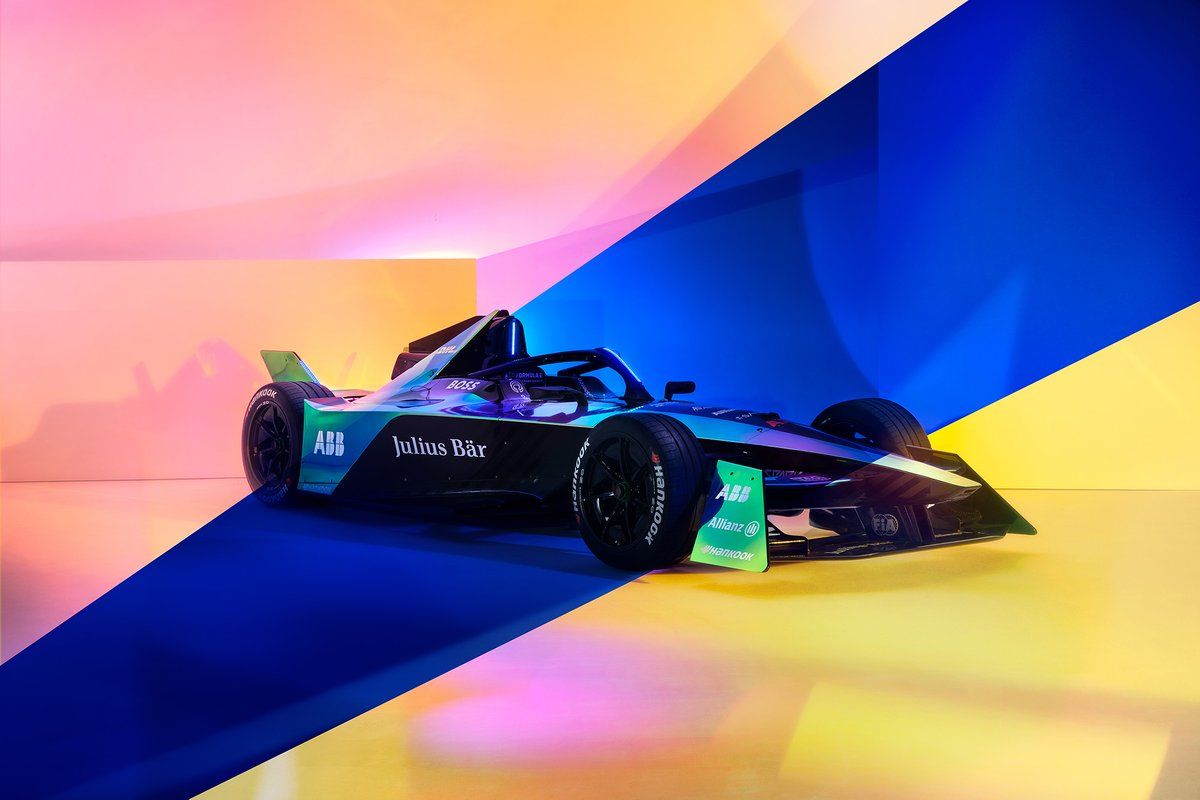 The all-new car boasts a reworked design that Formula E states was inspired by the design of a fighter jet, and continues the championship’s ethos of developing a car specifically to race on the cast of street courses on the calendar.

This extends to a slightly shorter car to allow drivers to go wheel-to-wheel on a tight street course, with a reduction in weight of 60kg despite the increased quantity of parts on board.

The key feature of the Gen3 machinery lies in its increased power capability, with a new-generation drive motor producing 350kW at the rear axle, and under regen conditions now co-exists with a front-mounted standard-supply 250kW motor, meaning that the car can produce 600kW of regenerative power.

Formula E estimates that 40% of the race will be run under energy harvested on track, meaning that the car has a reduced battery capacity as a result.

There are also no rear brakes on the car, with its full stopping power for the rear axle handled by the motor under regen.

“Monaco is the spiritual home of motorsport and there is nowhere more fitting to unveil our Gen3 race car,” said Formula E CEO Jamie Reigle.

“The Gen3 disrupts and challenges the conventions of motorsport, setting the benchmark for performance, efficiency and sustainability without compromise.

“Together with the FIA, we are proud to reveal the Gen3 to Formula E fans and demonstrate to the wider sports industry how elite sport, high performance and sustainability can successfully co-exist in the ABB FIA Formula E World Championship.

“We cannot wait to see how our teams and drivers push the car to its limit in 2023.”

Formula E has also focused on employing sustainable materials within the construction of the Gen3 car, including the use of linen and recycled carbon fibre used in the lay-up of the bodywork.

Furthermore, the new tyres – as Hankook takes over the supply from Michelin for the incoming new rules cycle – continue to feed into the attention to sustainability, with natural rubber and recycled fibres contributing to more than a quarter of the materials used for construction.

The new batteries, produced by Williams Advanced Engineering, have been designed to be recycled at the end of their life, while any waste carbon fibre from the cars – including debris – can be recycled and reused for other purposes.

“With every generation of race car we push the boundaries of possibility in EV technology further and the Gen3 is our most ambitious project to date.

“The eyes of the world are on the Principality for the Monaco E-Prix and we are proud to reveal a car that been two years in the making in the historic home of motorsport.” 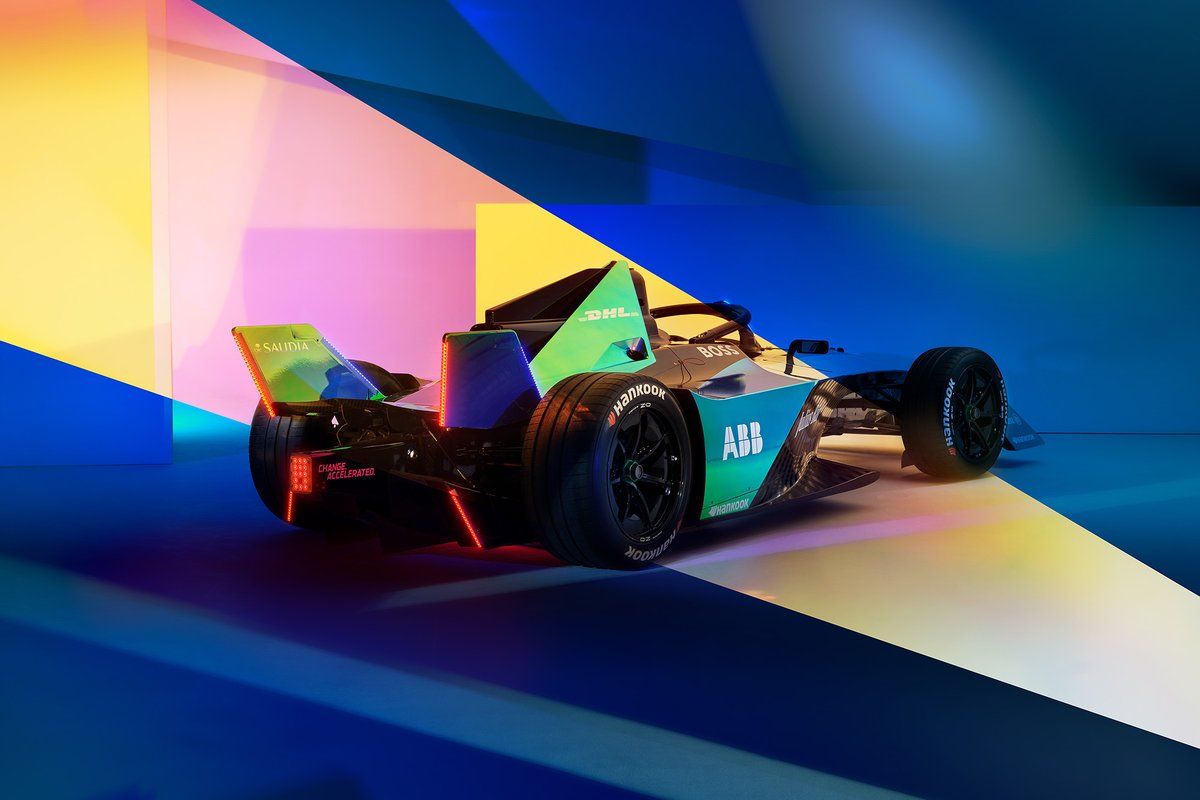 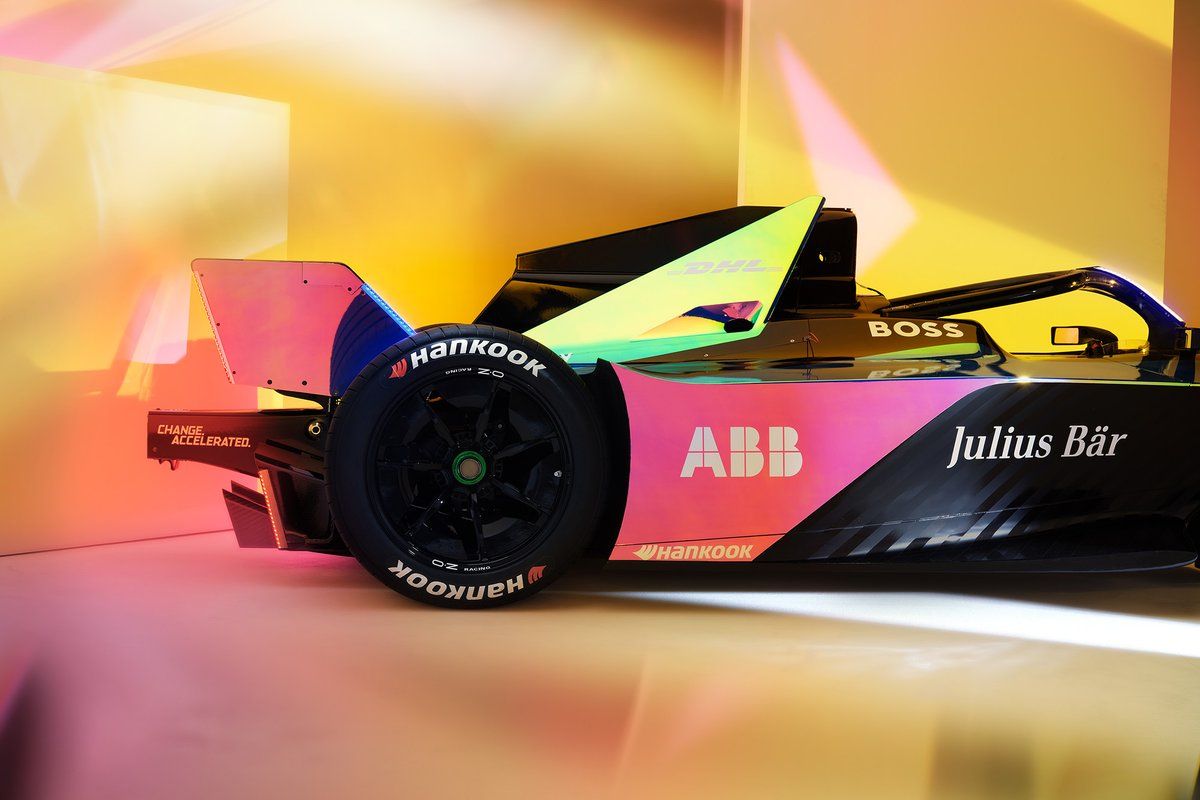 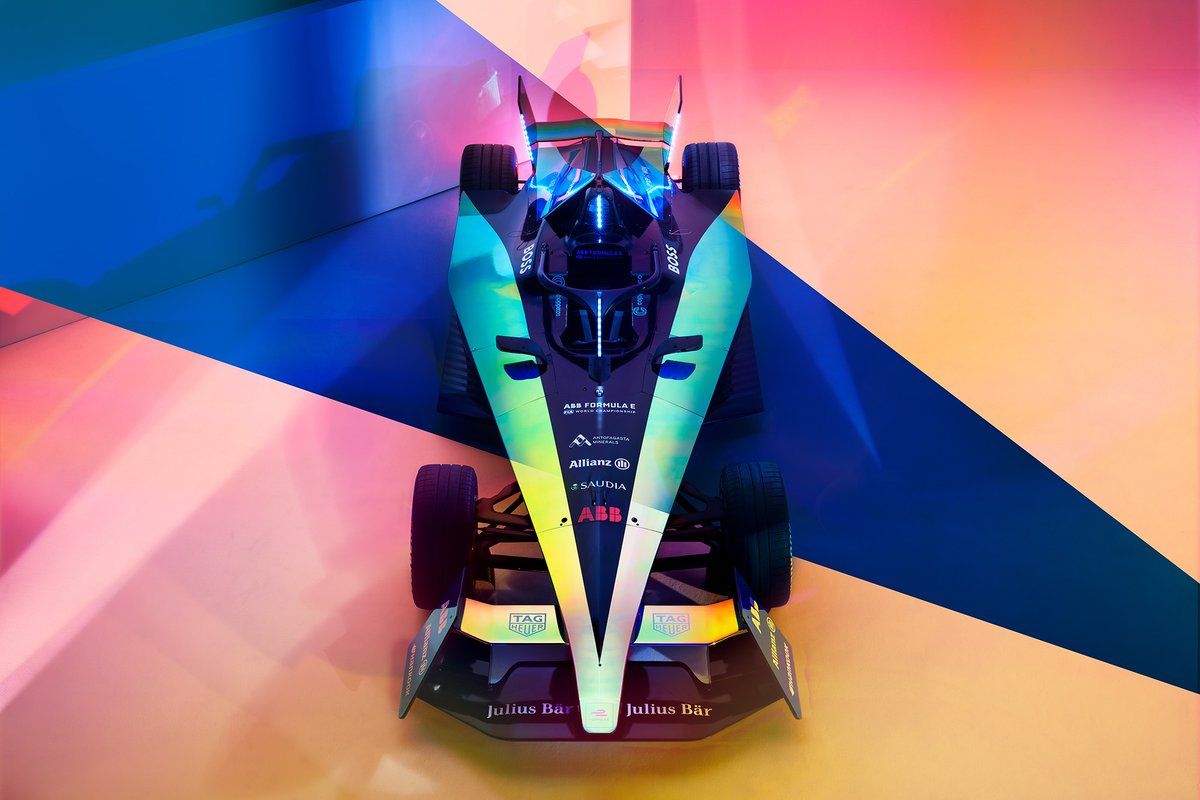