Former DTM racer and Williams Formula 1 tester Susie Wolff will step down as CEO of the Venturi Formula E team ahead of its tie-up with Maserati next season. 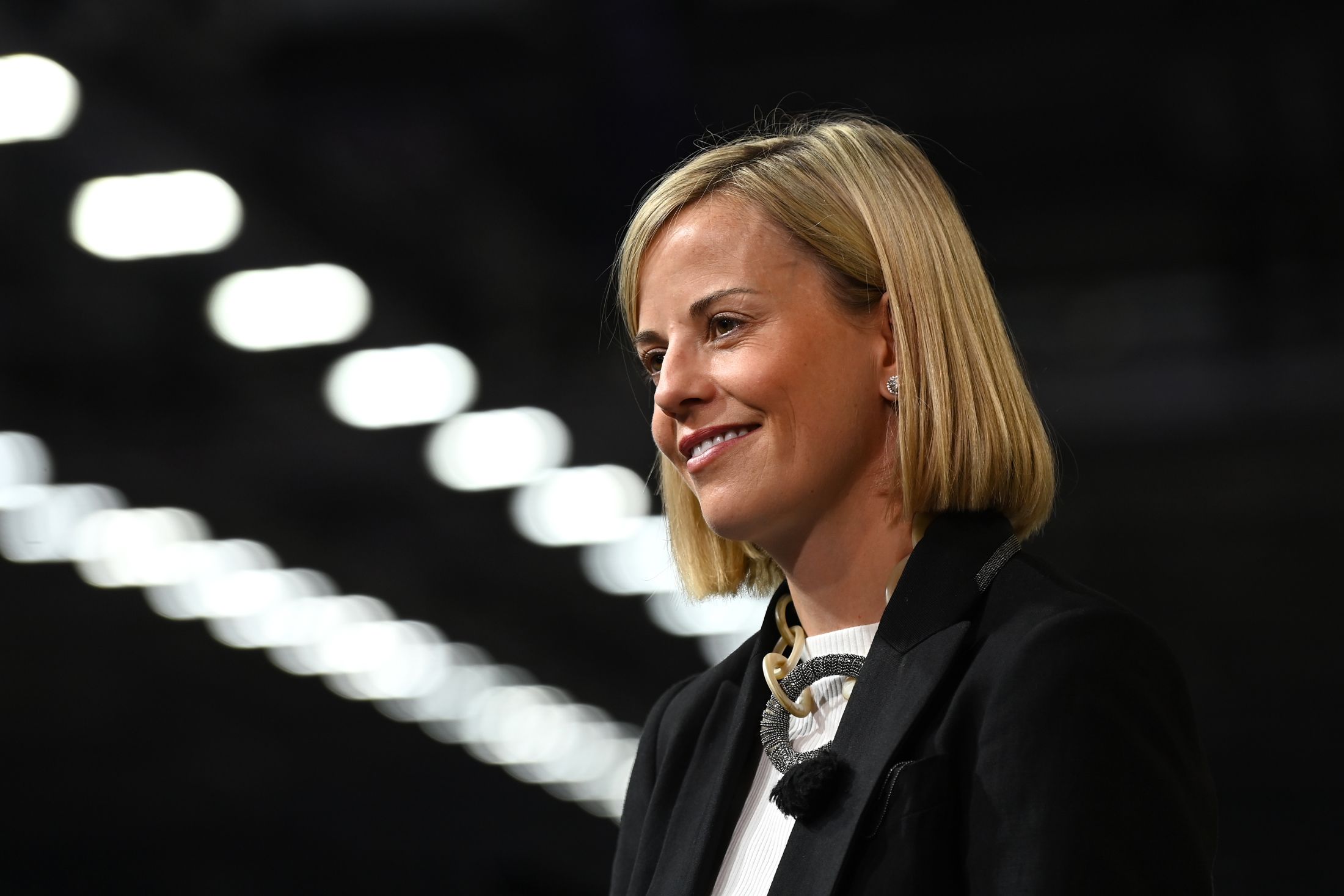 Wolff joined Venturi in July of 2018 as team principal before becoming CEO in late 2021 as ex-F1 driver Jerome D'Ambrosio took over her original position.

Her initial signing to Venturi was part of a three-year plan to raise the team's profile and competitive standing within the all-electric single-seater championship.

As CEO, she oversaw Venturi's most successful season to date in FE, with the outfit finishing runner-up in the teams' championship and third in the drivers' rankings courtesy of Edoardo Mortara.

Earlier this year, famed Italian car manufacturer Maserati announced a partnership with Venturi to supply powertrains for the 2022-2023 season.

On Tuesday evening following the 2021/2022 FE season finale in South Korea, Wolff took to social media to announce her departure from Venture.

In a series of posts, she wrote: "As the most successful season in Venturi FE's history comes to an end, so does my personal journey with the team and Formula E.

"I leave with immense pride in the solid foundations we have built together, as the team begins a new chapter with Maserati. "When I joined Venturi FE, my goal was to build a team that was not just successful on track, but stood for a greater purpose.

"A racing family that celebrate diversity and championed inclusivity. While that journey still continues, I'm so proud of the progress we've made.

"Little did I know four years ago the scale of the challenges we would face as a team.

"It was these tough moments that defined the resilience, faith and trust that we have built in each other: to come from racing at the back to consistently fighting for victories and titles.

"Thank you Gildo Pastor for your vision and belief in the team. Also Alejandro Agag and everyone in Formula E for four great seasons of racing.

"And finally, to my team Venturi FE, it was an honour to have led and represented such a talented and motivated group of people.