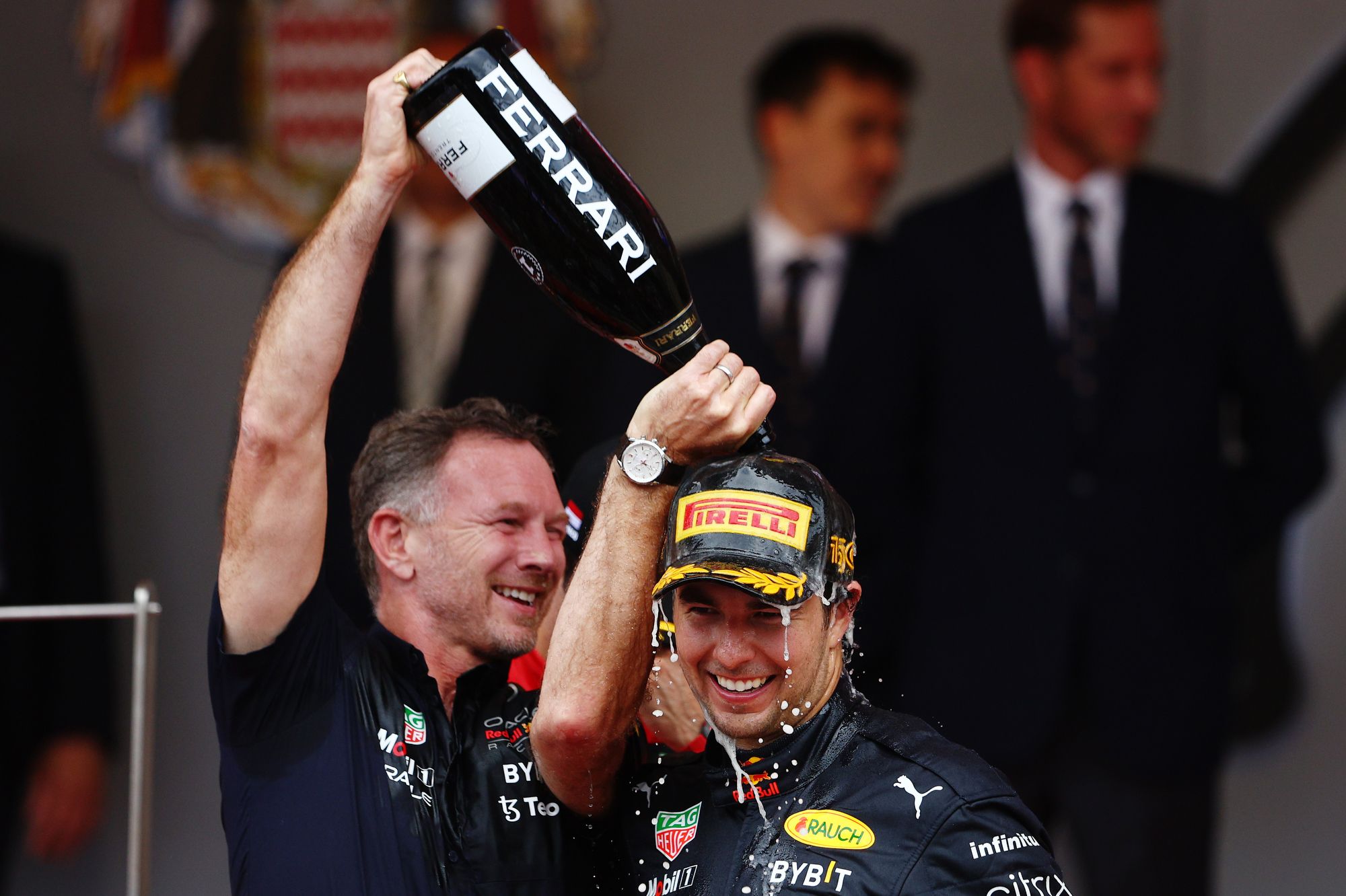 The Italian company became the official supplier of the sparkling wine for the post-race celebrations during the early phase of the 2021 season, as part of a three-year deal.

However, following the success of the partnership for the company, which has benefitted from F1’s booming interest, Ferrari Trento announced at an event in London on Wednesday night that it was now committed for an extra two years.

Brandon Snow, managing director of F1 said: “We are thrilled to announce that Ferrari Trento is extending its partnership with F1 for another two years.

“It is a huge testament to all those involved to be announcing such an exciting extension after just one full season into the partnership and we are very excited to continue to have them present at every podium until 2025”. Matteo Lunelli, president of Ferrari Trento, added: “When we announced this partnership in 2021, we talked about it not only being a great achievement, but also a starting point.

“Today, just a year later, we can confirm that this partnership has revealed itself to be an incredible opportunity for communicating our values to a vast and enthusiastic audience all over the world.

“Exactly 120 years after the foundation of Ferrari Trento, we are proud that our sparkling wines are increasingly present on the global stage and that they have become part and parcel of the excitement and entertainment that F1 provides.”

As well as supplying bubbles for the podium, Ferrari Trento has launched a series of initiatives to raise the profile of its company and F1.

This has included the creation of limited edition F1-themed bottles, as well as auctioning off signed podium bottles for charity. One of the post-race signed bottles from the British Grand Prix will be sold to help raise money to support the Red Cross in Ukraine.

Although Ferrari Trento only became official partners of F1 in 2021, its products had been sprayed on podiums before.

The 1981 Italian Grand Prix, won by Renault’s Alain Prost, featured its wine in a one-off deal.