Lawson and Piastri lined up for F1 FP1 young driver runs
By Adam Cooper
Jul 30, 2022 at 10:54 AM
by: motorsport network
Formula Onenews

Liam Lawson will make his Formula 1 FP1 debut at the Belgian Grand Prix for AlphaTauri, while Alpine’s Oscar Piastri will drive for the team in practice at Spa or Monza. 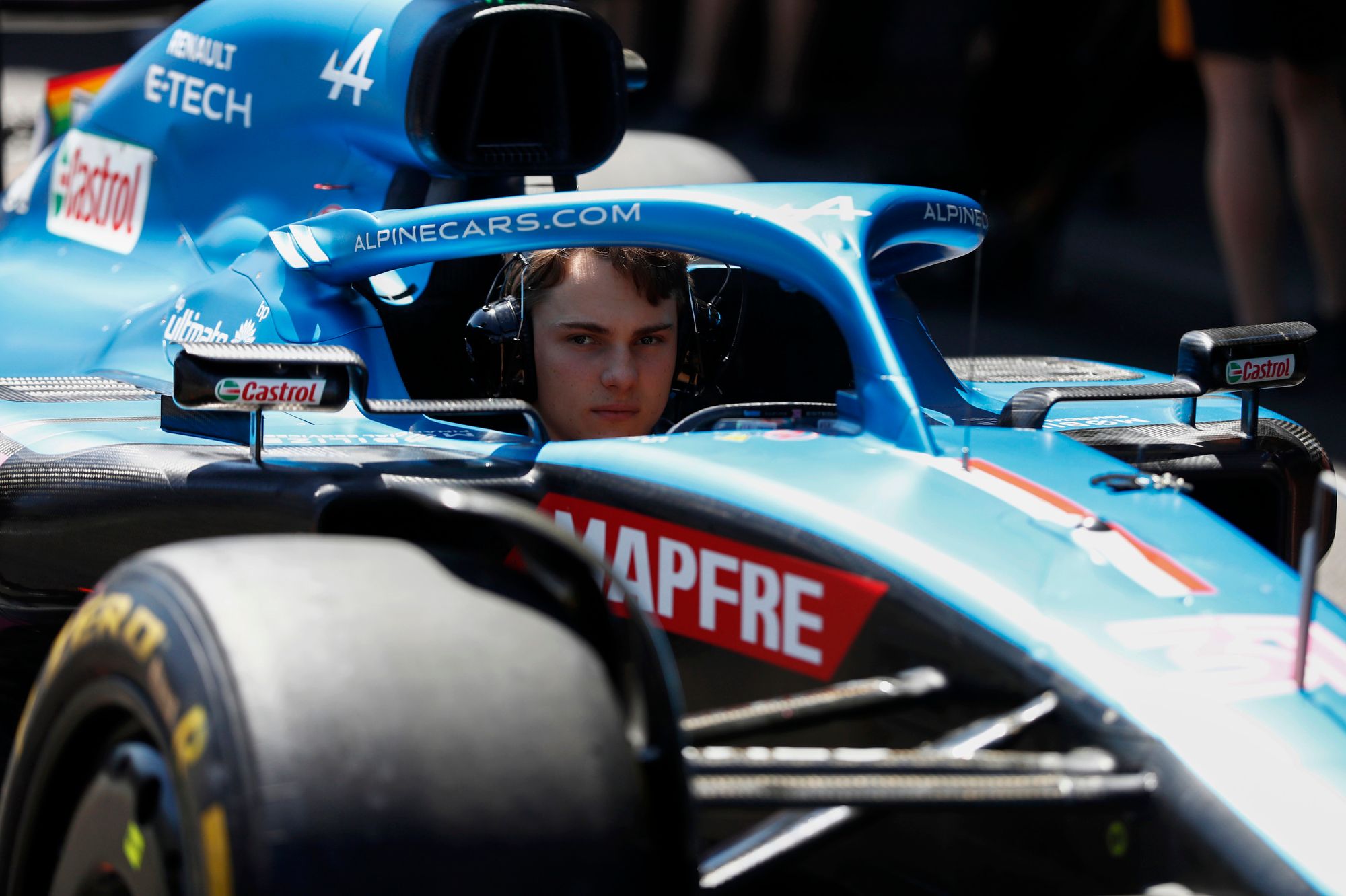 In Lawson's case, he will face the challenge of switching between F1 and his regular F2 campaign on Friday at Spa-Francorchamps.

All teams have to run a rookie in two FP1 sessions this season, with both race drivers giving up their seat on one occasion each.

The only exception is Alfa Romeo, with the FIA accepting that Zhou Guanyu's first outing in Bahrain counted as a rookie appearance.

Many of the 19 other FP1 rookie slots have yet to be deployed.

Teams face various compromises as they try to schedule rookie runs, with tracks such as Singapore and Suzuka – both being used for the first time since 2019 – requiring maximum track mileage for the race drivers.

There is some risk inherent in choosing Belgium, as the high chance of rain could either make like difficult for the rookie if FP1 is wet, or for the race driver if he misses valuable dry running and later sessions are wet. Alfa Romeo boss Fred Vasseur has said he doesn't want to run Theo Pourchaire on weekends selected for FP2 Pirelli tyre testing, as that would complicate matters for the team. Vasseur also noted that he doesn't want Pourchaire to double up in F2 and F1 on the same weekend, preferring him to focus on one or the other.

Despite those complications, AlphaTauri boss Franz Tost said his team had made a clear decision, noting: "Currently we plan to run Liam Lawson in FP1 in Spa."

Alpine's plans remain fluid, although Piastri, who has done a lot of private testing in the team's 2021 car, won't have to wait long.

"It's not a huge issue to find a weekend," said Alpine sporting director Alan Permane. "There are plenty, and I think we'll see Oscar in our car at either Spa or Monza for the first time."

Ferrari has yet to schedule its sessions for Robert Shwartzman. However the former F2 driver – who is now entered under Israeli colours and not Russian – recently conducted some running in a 2021 car by way of preparation.

"We haven't exactly decided on which event it's going to be," said Ferrari sporting director Laurent Mekies.

"You will not pick races like Singapore, races where the race drivers more running. I don't think we have an issue in doing it during one of the weekends where we have Pirelli testing."