Verstappen: F1 drivers should quit if not prepared for marathon battles
By: Jonathan Noble
Nov 27, 2022 at 7:00 AM
by: motorsport network
Formula Onenews

Formula 1 world champion Max Verstappen says drivers should quit if they aren’t prepared for the intensity of super-close title battles. The Dutchman enjoyed an early end to the 2022 contest where his run of dominant form over the second half of the season meant he wrapped up his second drivers’ crown at the Japanese Grand Prix.

This was in stark contrast to his maiden title success in 2021 which went down to a nail-biting finale in Abu Dhabi and ended in controversial circumstances over the FIA’s handling of a late-race safety car restart.

Verstappen famously said after the manner of that 2021 title battle with Lewis Hamilton that he could not face the stress of such a tight contest all the time.

Speaking to The Guardian, he said: “You can’t have that drama every single year, for sure. It’s not good for me, it’s not healthy for anyone in the team – both teams.”

But as F1 gears up for a possible 24-race calendar in 2023, Verstappen is aware that the stresses and strains on drivers have every chance of increasing.

Asked if he was braced for what could be around the corner, Verstappen said he had no concerns about the complications of an increased challenge – or that he needed to be braced for bigger difficulties.

“If you're not prepared, then it's better to stop already, right?” he said “I mean, I think we're all racers and we love racing.

“But that also doesn't really happen in Formula 1, so it should be okay.” 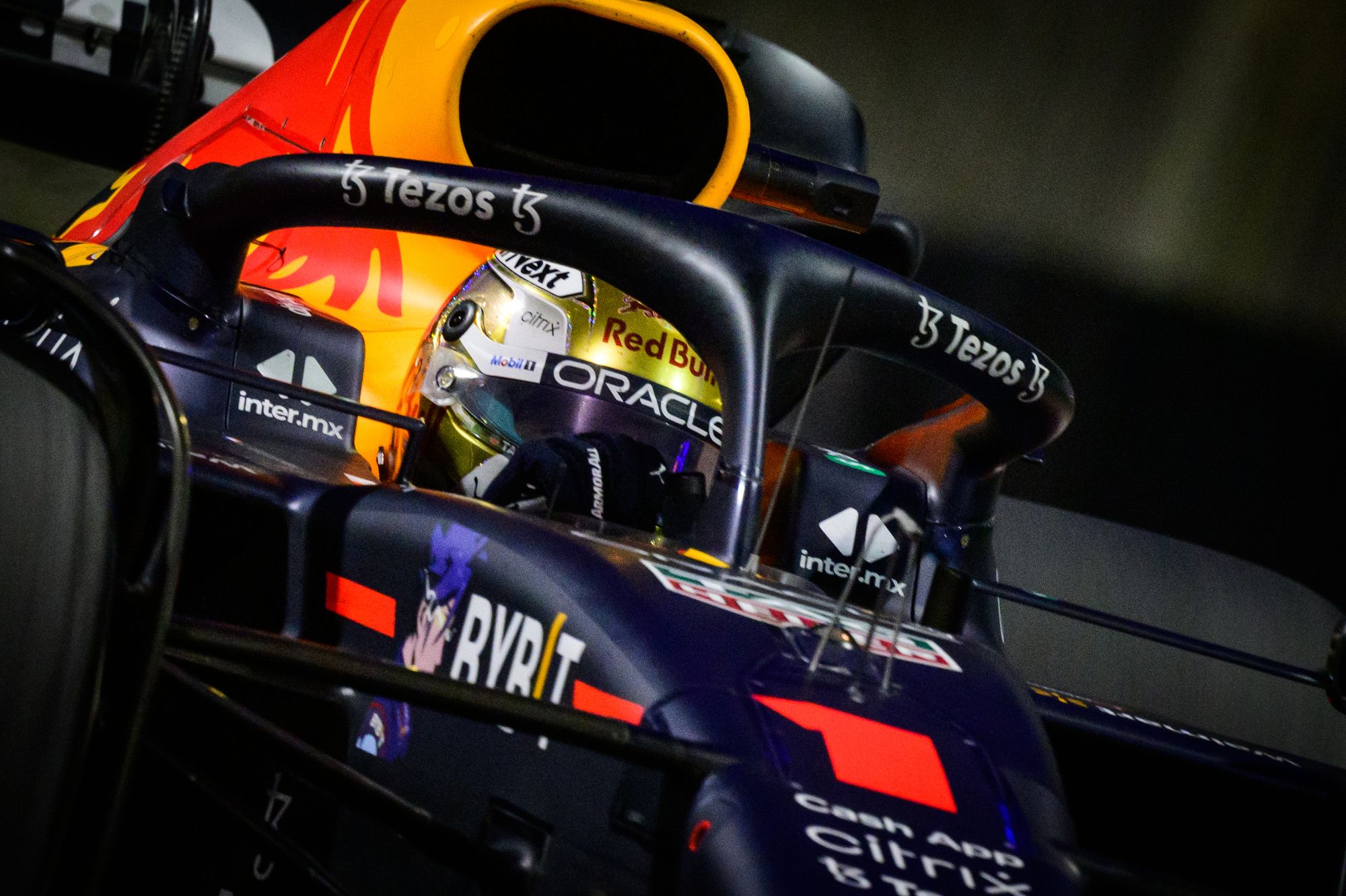 Verstappen’s closest rival Charles Leclerc concurred that there was no choice other than to be ready for bigger and more intense seasons ahead.

“I think we are all prepared for longer seasons,” he said. “I hope it will be tight. It's always nice to have a fight until the end. But yeah, I'm prepared for more races and for a longer fight hopefully.”

While Red Bull was dominant this year once it had got on top of the weight handicap of its RB18, Verstappen does not think it a given that its margin over the opposition will carry forward in to 2023.

“I do think it will be closer,” he said. “People are understanding the cars a lot more and over time all the teams will just edge closer.

“We know over the winter that we really have to keep pushing and keep trying to find performance, and not only performance: understanding possibly the tyres even more, because the tyres will change a bit for next year. So yeah, let's see how we are going to manage all of that.”

More:Formula One, Max Verstappen
Nov 27, 2022 at 7:00 AM
by: motorsport network
latest news
all news