Verstappen: Holding up Leclerc not a nice way to end F1 season
By: Haydn Cobb Co-author: Alex Kalinauckas
Nov 21, 2022 at 7:00 AM
by: motorsport network
Formula Onenews

Max Verstappen was glad he didn't receive a call to hold up Charles Leclerc for Sergio Perez as "it wouldn't be the nicest way" to end the Formula 1 season. 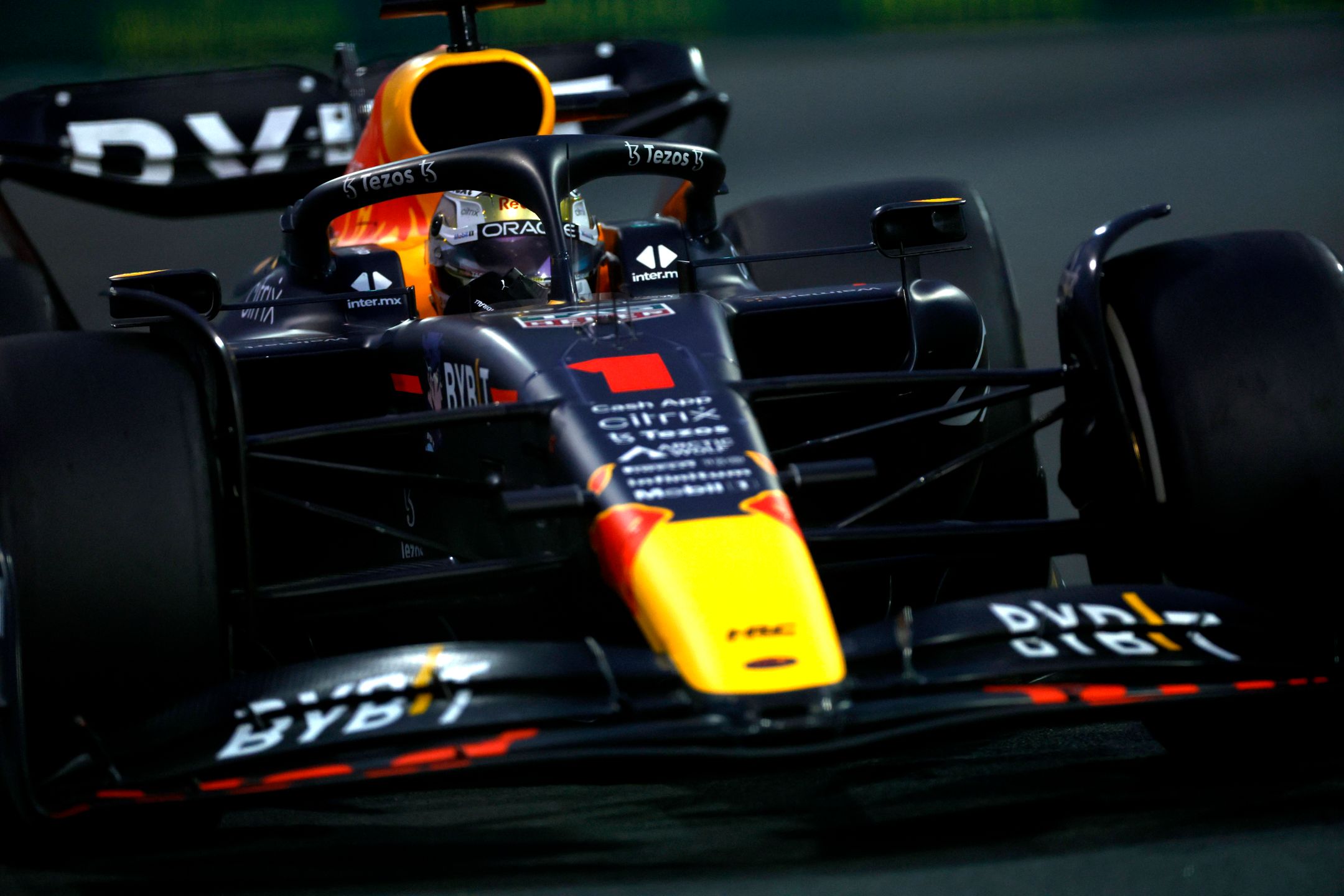 The F1 world champion comfortably charged to his record-extending 15th victory of the season in the Abu Dhabi Grand Prix, as Leclerc beat Perez to second place and with it the runner-up spot in the final drivers' standings.

With Perez hunting down Leclerc in the closing laps, Verstappen said he didn't get an order from Red Bull to help his teammate, which could have been an option, as the Dutch driver might have been able to ease his pace to back Leclerc into Perez's reach.

Fresh from the team orders row that clouded Red Bull's Brazilian GP, when Verstappen ignored a call to let Perez overtake him on the final lap to gain a position, the two-time F1 world champion felt another team orders call would've put a dampener on the end of their season.

"No, there was not, but also that is quite a tricky call to make," Verstappen said about a call to help Perez in the final stint.

"You also don't want to end up… you can possibly block, but is that fair racing? I think it wouldn't be the nicest way to go out of the championship and out of the season like that. Verstappen did concede both he and Perez could've pushed harder during the middle phase of the race to extend the gap over Leclerc, but Red Bull had been worried about tyre life over the course of the stint.

"That second stint, because the deg was quite high on the medium, in hindsight we, as a team, could've pushed a bit more on that middle stint for Checo, but that is always easy to say afterwards," he added.

"At the time we thought that we had to be careful on the tyres. We've had a lot of great weekends but even on great weekends there are always things that you can learn."