Verstappen: Piquet "definitely not a racist" but his comment "not correct"
by Luke Smith
Jun 30, 2022 at 5:30 PM
by: motorsport network
Formula Onenews

Max Verstappen says Nelson Piquet’s comment made towards Lewis Hamilton was “not correct”, but the three-time Formula 1 world champion is “definitely not a racist”. 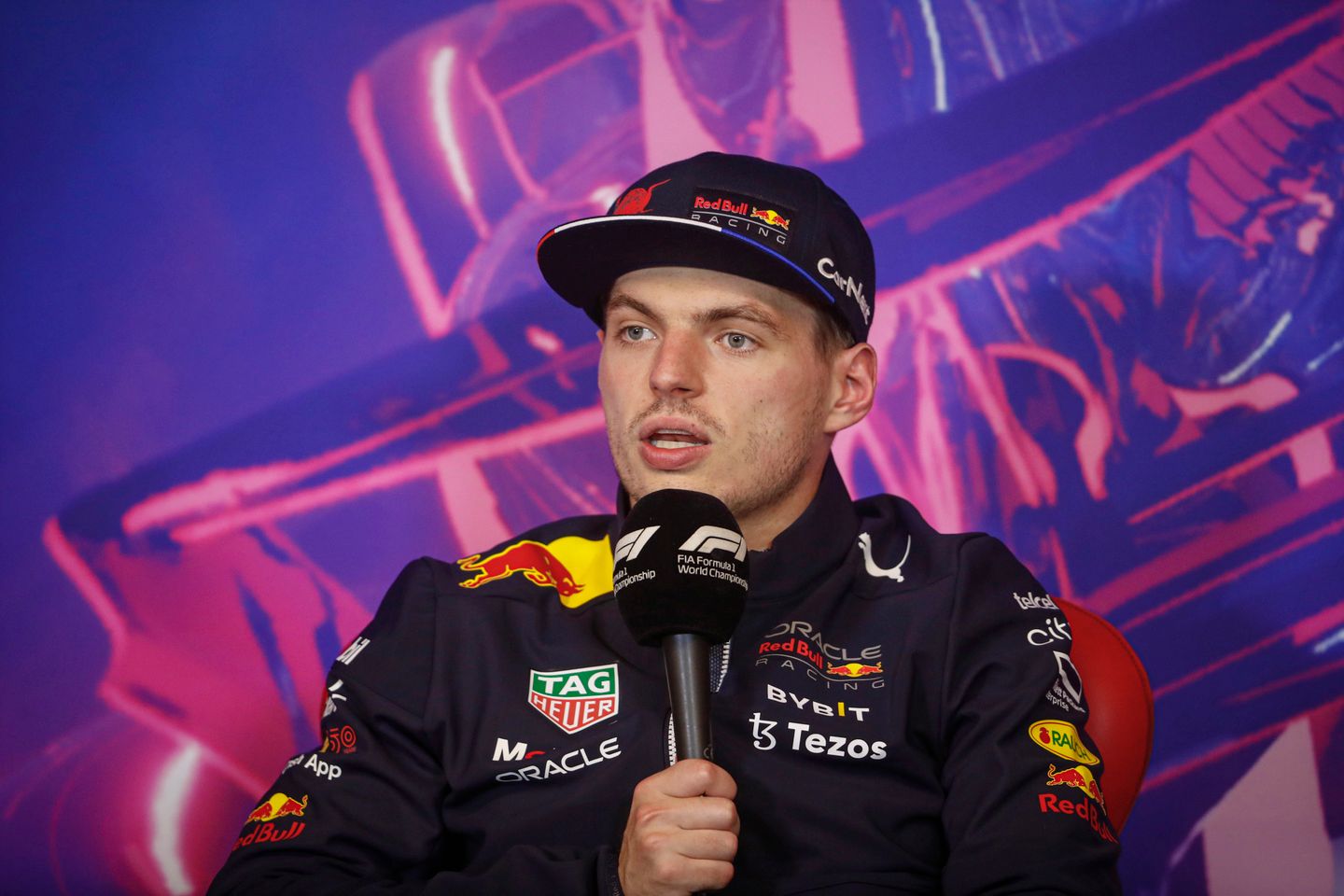 Piquet - who is the father of Verstappen’s partner, Kelly Piquet - used a racial slur to describe Hamilton in an interview given last year, the contents of which surfaced this week.

It led to widespread condemnation from the F1 community over the past week as the majority of drivers and teams rallied around Hamilton, as well as resulting in a ban for Piquet from the paddock.

Piquet issued a statement apologising to Hamilton, but denied there was any racial intent behind the word he used and disputed the translation.

Speaking about the matter for the first time on Thursday at Silverstone, Verstappen said it was not correct for Piquet to have used the term he did.

“I think the wording that was used, even though of course with different kinds of cultures and things they said when they were little and younger, was not correct,” Verstappen said.

“Let it be a lesson for the future not to use that word, because it’s very offensive, and especially nowadays, it gains more traction.”

But Verstappen denied that Piquet was racist, saying: “I’ve spent a bit of time with Nelson, I think more than the average person in general, and he’s definitely not a racist.

“He’s actually a really nice and relaxed guy, and I’m pretty sure that also the statement he released, I think you can see the word in two ways. But I think it’s still better not to use it.” Verstappen said he had not spoken to Piquet about the matter, saying it was “not up to me” to discuss it with him.

“I’m not going to call him and go hey man, that’s not correct - I think he knows that himself,” Verstappen said.

“He already said in his statement, I think he realised he used the wrong word, so who am I to then call him? I don’t think it will change anything anyway.

“As he said, it can be interpreted in two ways, and of course people pick up on the bad side and it gets really blown out of proportion, because I know Nelson personally.

“People of course label him as a racist now, which I don’t think he is, but I fully agree that you cannot use those words.”

Asked if he agreed with the paddock ban that had been handed to Piquet in light of the incident, Verstappen said he thought it was “better to open the conversation instead of banning”.

“When you ban people, you are actually not even helping the situation, you are not talking,” Verstappen said.

“You have to communicate. Communication is really important, because if you just ban, it’s not helping what you’re trying to enforce. You’re trying to educate people. So it’s better to have a chat.

“As long as you learn from the mistake you made or the wording you used, I don’t think you should be banned from the paddock, especially a three-time world champion.”