Brown: Verstappen, Raikkonen wouldn't have qualified for F1 superlicence either
By: Filip Cleeren Co-author: David Malsher-Lopez
Sep 18, 2022 at 6:00 AM
by: motorsport network
Seriesnews

McLaren Racing CEO Zak Brown thinks the FIA's superlicence rules need to be reviewed in the wake of Colton Herta's struggle to obtain one, saying that under the current system world champions Max Verstappen and Kimi Raikkonen wouldn't have gotten one either. In the wake of Alpine's driver drama, Red Bull was willing to release Pierre Gasly from his 2023 contract to join the Enstone team, but only if it could get multiple IndyCar race winner Herta to replace him at AlphaTauri.

But with Herta on just 32 superlicence points out of the 40 needed to be allowed to race in F1, that avenue appears to have closed as the FIA announced it wouldn't make any exceptions for the American.

That prompted angry comments from Red Bull's Helmut Marko, who said it was "incomprehensible" that a winner of seven IndyCar races couldn't get a licence and that it was a missed opportunity to get a talented American driver into F1.

McLaren's Brown, who has an agreement with Herta on an F1 testing programme but would have been willing to release him to Alpine, thinks the superlicence rules need a complete review as he feels IndyCar is undervalued.

Both the IndyCar and FIA Formula 2 champion get the required 40 points for a superlicence, but from second place down IndyCar is valued less than F1's main feeder series despite its stronger pedigree.

"Someone of Colton’s caliber, or Pato’s caliber or half the [IndyCar] field are Formula 1 capable.

"If someone like Colton who’s won a lot of IndyCar races isn’t eligible for a superlicence then I think we need to review the superlicence system." 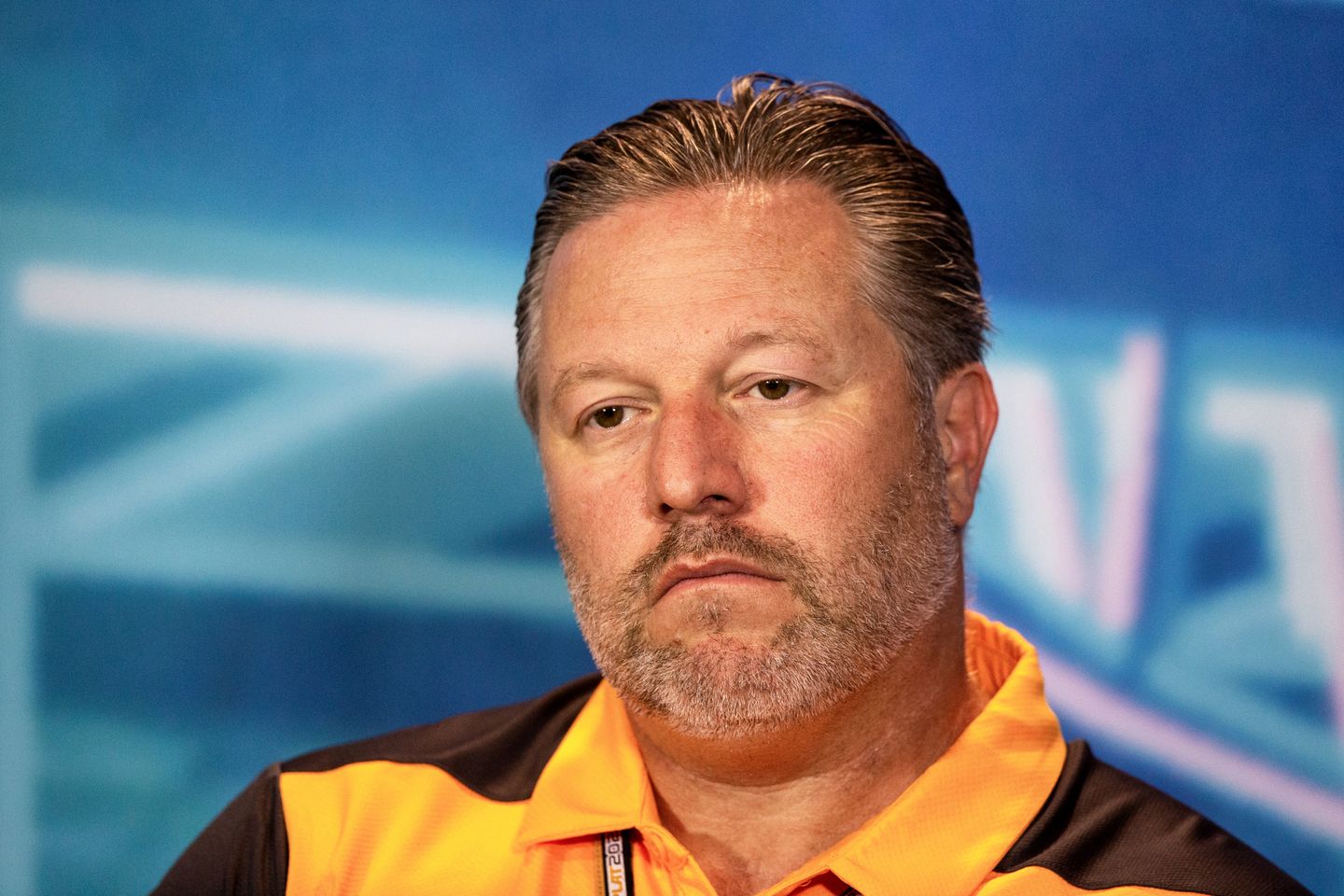 Brown points out that world champions Max Verstappen and Raikkonen, who entered the sport at a young age and skipped racing at a Formula 2 or equivalent level entirely, wouldn't have been eligible either had the current system been in place when they entered the sport.

"So, if you go back and look, there are a couple of guys, world champions, who wouldn’t have got their superlicence in today’s environment."

McLaren was willing to let Herta test with Alpine at the Hungaroring to further build up experience, but it is understood that run is also off now that an F1 seat won't materialise.

Herta could yet be in for a free practice drive at the coming F1 races as McLaren still needs to fulfil its obligations to put a rookie in the seat for two Friday FP1 sessions.

Oscar Piastri, who has been hired by McLaren for 2023, is still contracted to Alpine, so therefore Herta and fellow IndyCar stars and McLaren F1 testers Pato O'Ward and Alex Palou are the prime candidates to fill those two slots.

"I would not rule Colton out but anything we do is going to be in the best interest of McLaren as opposed to helping out AlphaTauri!," Brown added. "Who we put in depends on track knowledge. Obviously, Pato in Mexico is a scenario."