In an abrupt reversal of plans, North Wilkesboro Speedway is now expected to host the NASCAR All-Star Race in 2023, Motorsport.com has learned. 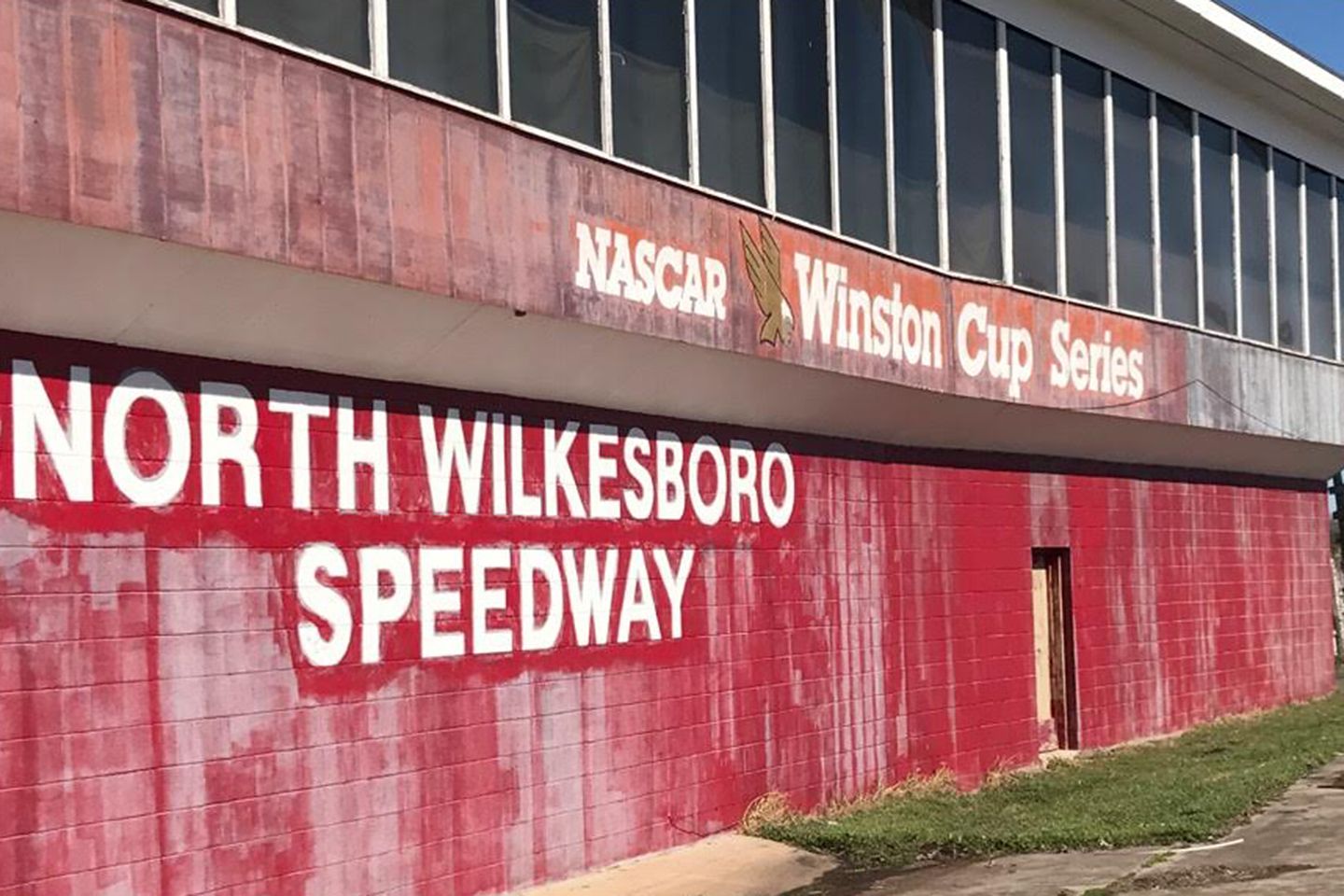 Earlier this year, Speedway Motorsports announced that North Wilkesboro would host two months of racing in 2022 featuring multiple lower racing series, first in August on pavement and then again in October on a dirt surface.

On Wednesday, the company tasked with running the racing events at the track – XR Events – confirmed the cancellation of the planned October dirt races.

Sources said NASCAR and Speedway Motorsports have determined the current surface on the 0.625-mile track is sufficient to use for NASCAR national series competition now, which would allow it to play host to the 2023 All-Star Race for the Cup Series.

A representative with Speedway Motorsports declined to comment on Wednesday evening.

Officials with Speedway Motorsports and NASCAR have a “major announcement” planned for Thursday morning in Raleigh, N.C., with N.C. Governor Roy Cooper at the North Carolina Museum of History.

Reviving the iconic track
The track hosted its first NASCAR Cup Series race in 1949. Jeff Gordon, now an executive at Hendrick Motorsports and NASCAR Hall of Fame member, won the final NASCAR race at the track in 1996.

The month of asphalt racing at North Wilkesboro recently concluded and catered to large and enthusiastic crowds, including an appearance by Hall of Famer Dale Earnhardt Jr. in a CARS Tour late model race.

Due to the originally planned 2023 repaving, Speedway Motorsports president and CEO Marcus Smith had said in April that the Truck Series was the most likely option for the track but it would be the 2024 season “at the earliest” before that was possible.