Plenty happened in the world of motorsport over the weekend, read on as we take you through the best stats to emerge from various different series.

Fabio Quartararo extended his run of front-row starts to 13 races. This is Quartararo’ best ever run of front-row starts, however he will need to extend his current run to a whopping 29 races to match the current record holders – Wayne Rainey and Mick Doohan (x2). Francesco Bagania scored his 3rd pole position in-a-row. He is the 52nd different rider in MotoGP history to achieve this feat. Finally, Marc Marquez scored a seventh win in eight attempts at COTA. Marquez is the third rider in MotoGP history to win at the same track seven or more times having previously won at the Sachsenring eight times –  eight-time champion Giacomo Agostini holds the record for most wins at the same track, with ten at Imatra. 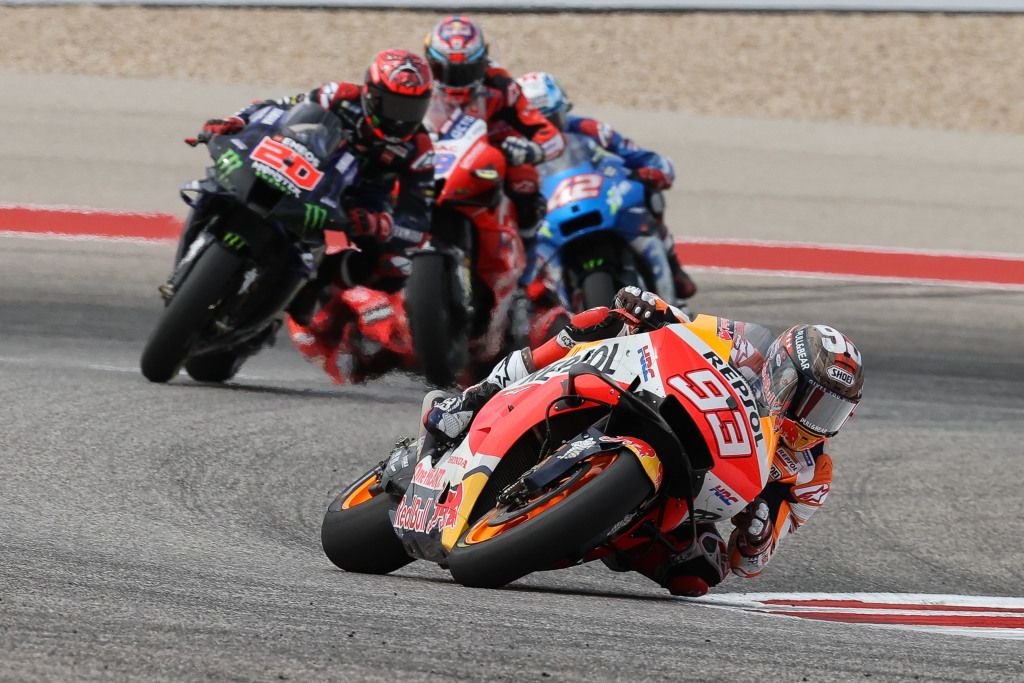 Toyota’s Elfyn Evans became the second Brit to win Rally Finland and the first since Kris Meeke in won for Citroen in 2016. Evans is now 24 points behind championship leader Sebastien Ogier. This was also Hyundai’s first podium places at Rally Finland thanks to Ott Tanak and Craig Breen. 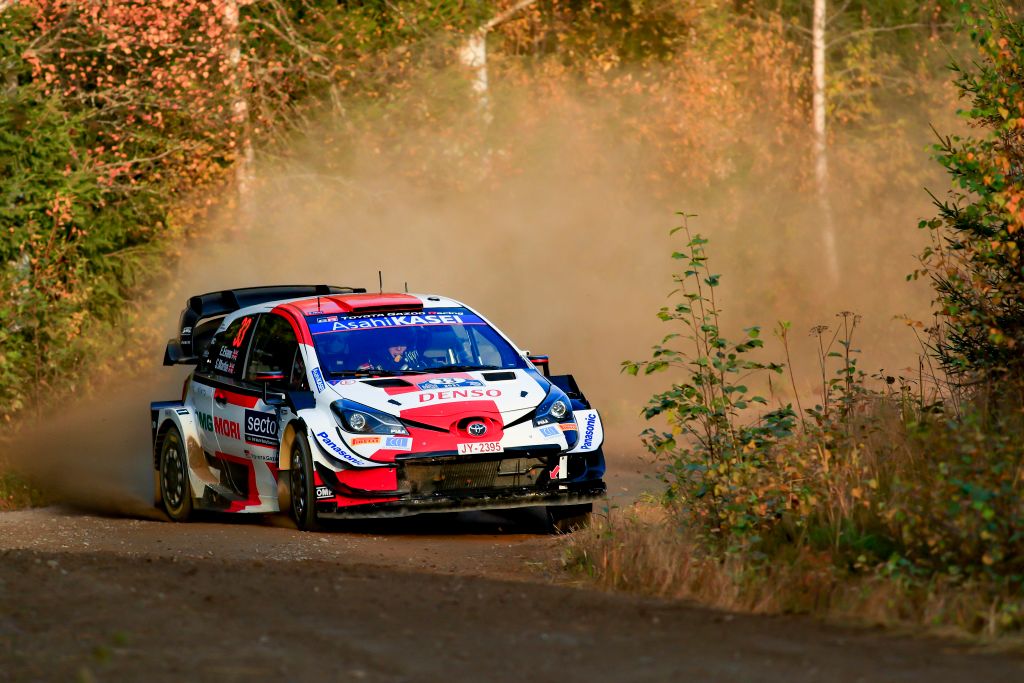 Liam Lawson leads the championship by 14 points from Kelvin van der Linde. Lawson finished race one at Hockenheim at the weekend in fourth and race two in second. Van der Linde managed to win race one, but finished a lowly tenth in race two. Given he has a moderately comfortable lead with one round remaining, it seems remarkable that Lawson has only led 47 laps this year compared to Van der Linde’s 122. However, Lawson has nine podium finishes compared with Van der Linde’s five. 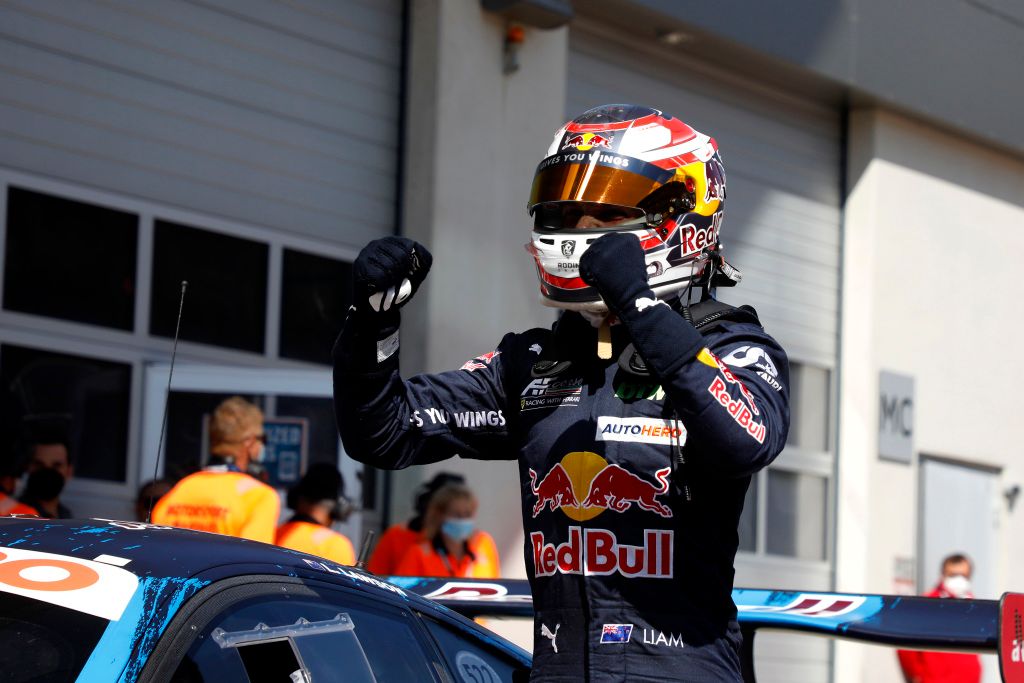 In a peculiar coincidence, Toprak Razgatlıoğlu and Jonathan Rea both have 11 wins, 25 podium finishes and 3 DNFs each so far in 2021. Razgatlıoğlu leads the championship from Rea by 24 points by dint of not yet finishing outside the top 6. Something Rea has failed to do - a 20th place finish in R3 at Donington Park proving costly. 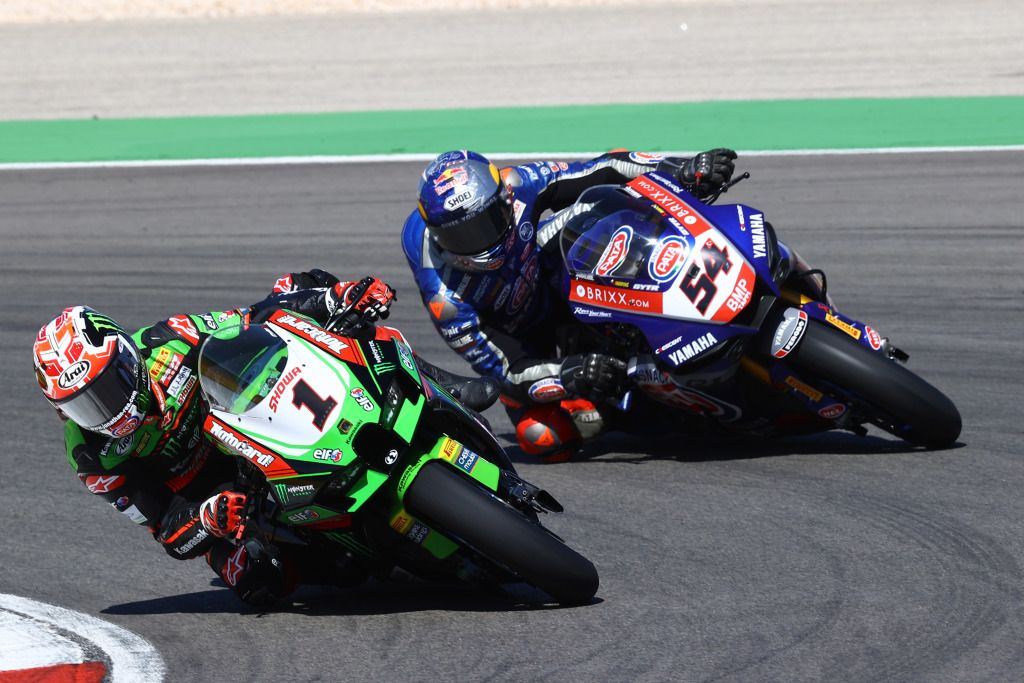 It was double bubble for new winners at Talladega on Saturday as Tate Fogleman sealed a maiden win in the Truck Series in the #12 Young’s Motorsports Chevrolet. Fogleman is the eleventh different winner in the Truck Series in 2021 and fifth first-time winner of the year so far. In the Xfinity Series, Brandon Brown took his maiden win driving the #68 Brandonbilt Motorsports Chevrolet. Brown is also the fifth first-time winner of the year in the Xfinity Series. This means in both series, there has been a 17.85% chance of a first-time winner in each race of the 28 to have taken place so far. 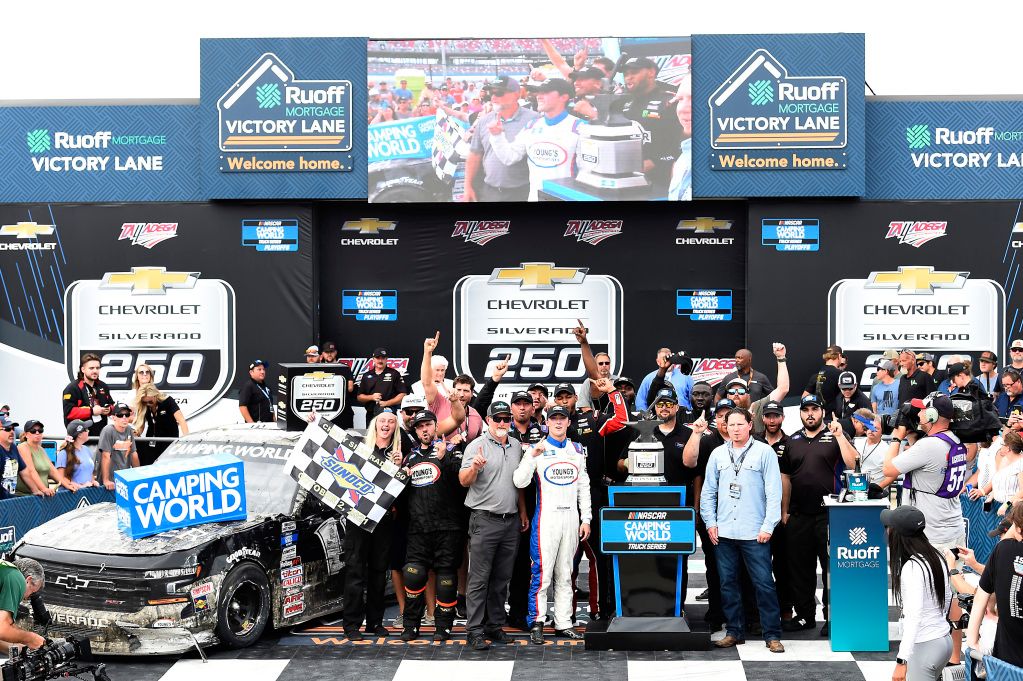 IndyCar’s junior series came to an end a week after the main series. Kyle Kirkwood was crowned champion after winning a total of 10 races in 2021. Kirkwood won 4 of the last 5 races of the season and finished 13 points ahead of David Malukas in the championship.

With only one round – or 3 races - left to go in the season the championship top two are separated by just 10 points. Scotland’s Tarran Mackenzie leads from Jason O’Halloran. However, any of the top 6 could still win the title, 6th placed rider Peter Hickman is 68 points behind leader Mackenzie with 75 still on offer.