Mostert calls on Supercars to ban abusive fans
By: Andrew van Leeuwen
May 04, 2022 at 6:00 AM
by: motorsport network
Supercars Championshipnews

Chaz Mostert has called on Supercars to hold fans that are abusive online accountable with sanctions such as lifetime event bans. 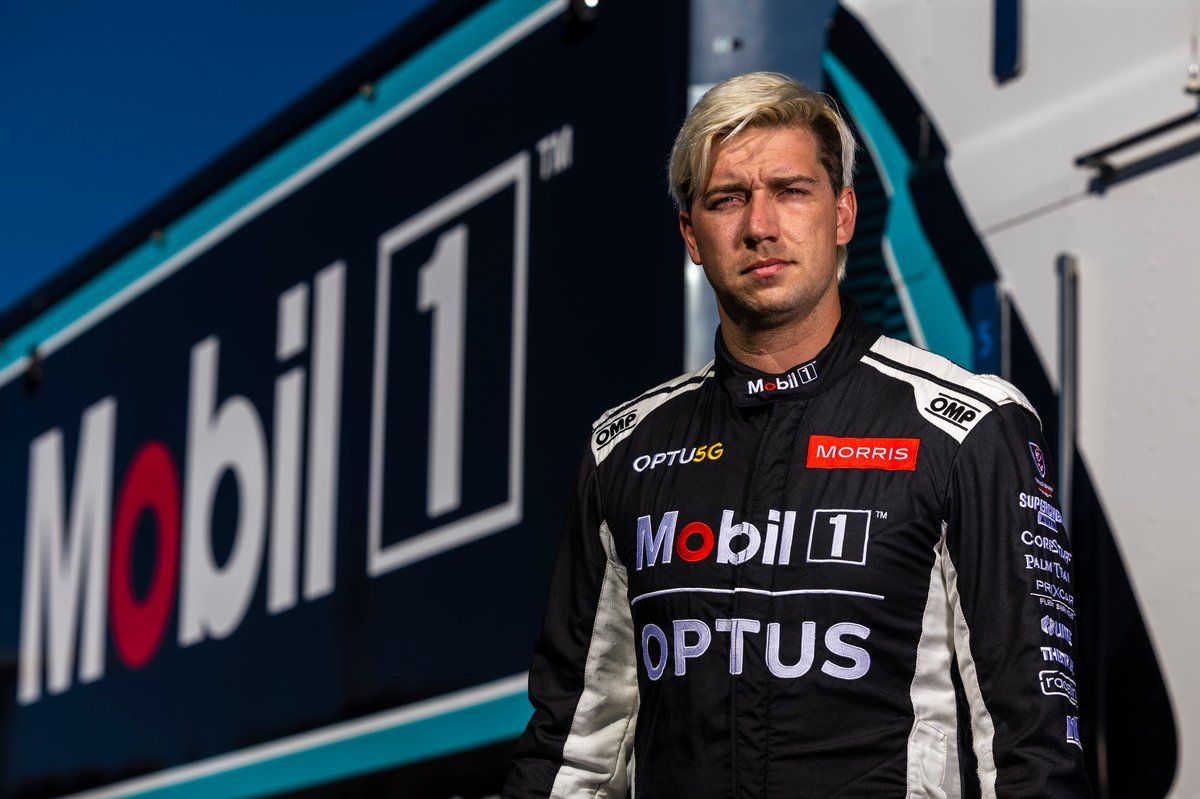 He suggested Baird had been under attack by online trolls since the event, which included Baird issuing a race-changing penalty to Cam Waters for a track limits infringement which cost the Tickford driver a shot at victory.

In the post Mostert not only threw his support behind Baird, he also called on Supercars to take more action regarding online abuse.

That included bans on following the category's social media channels and even attending events for those guilty of making hurtful comments online.

"In this world and in every sport there will be controversial moments where people will sit on either side of the fence. That’s just life," Mostert wrote.

"But what gives you the right as a person to target someone and throw aggression/hate and even threats to another person, and to top it off towards someone you personally don’t even know?

"And even if you did know them it still doesn’t give you the right to do this publicly in person or on any social media platform. What kind of example are you setting for the next generation? I think a pretty awful one.

"I am disgusted that this has happened after the weekend towards someone I personally think that does the hardest job to create the hardest and fairest racing out there for everyone’s entertainment.

"To clarify, I’m not against people having opinions that’s always fair, but I’m against people's opinions when it’s aggressive hatred and threatening.

"What’s next? I call on our sport to step up and make people accountable for their actions. People naming and shaming is not the go because it opens a platform for more hatred towards a hater, which I believe two wrongs don’t make a right.

"But what I do call for is make these people receive bans for periods or lifetime if it must be from attending our events and banned from following our sport's socials, because in this world there is no room for hatred.

"I really hope other drivers feel the same and also our sport.

Mostert is a keen campaigner against online bullying and has long been an ambassador for anti-bullying charity Dolly's Dream.

More:Supercars Championship, Chaz Mostert
May 04, 2022 at 6:00 AM
by: motorsport network
latest news
all news