Waters: "Now or never" in Supercars title fight
By Andrew van Leeuwen
Jul 29, 2022 at 5:37 AM
by: motorsport network
Supercarsnews

Cam Waters says it's critical that takes points off Supercars series leader Shane van Gisbergen at The Bend this weekend if he wants to keep the title fight alive. 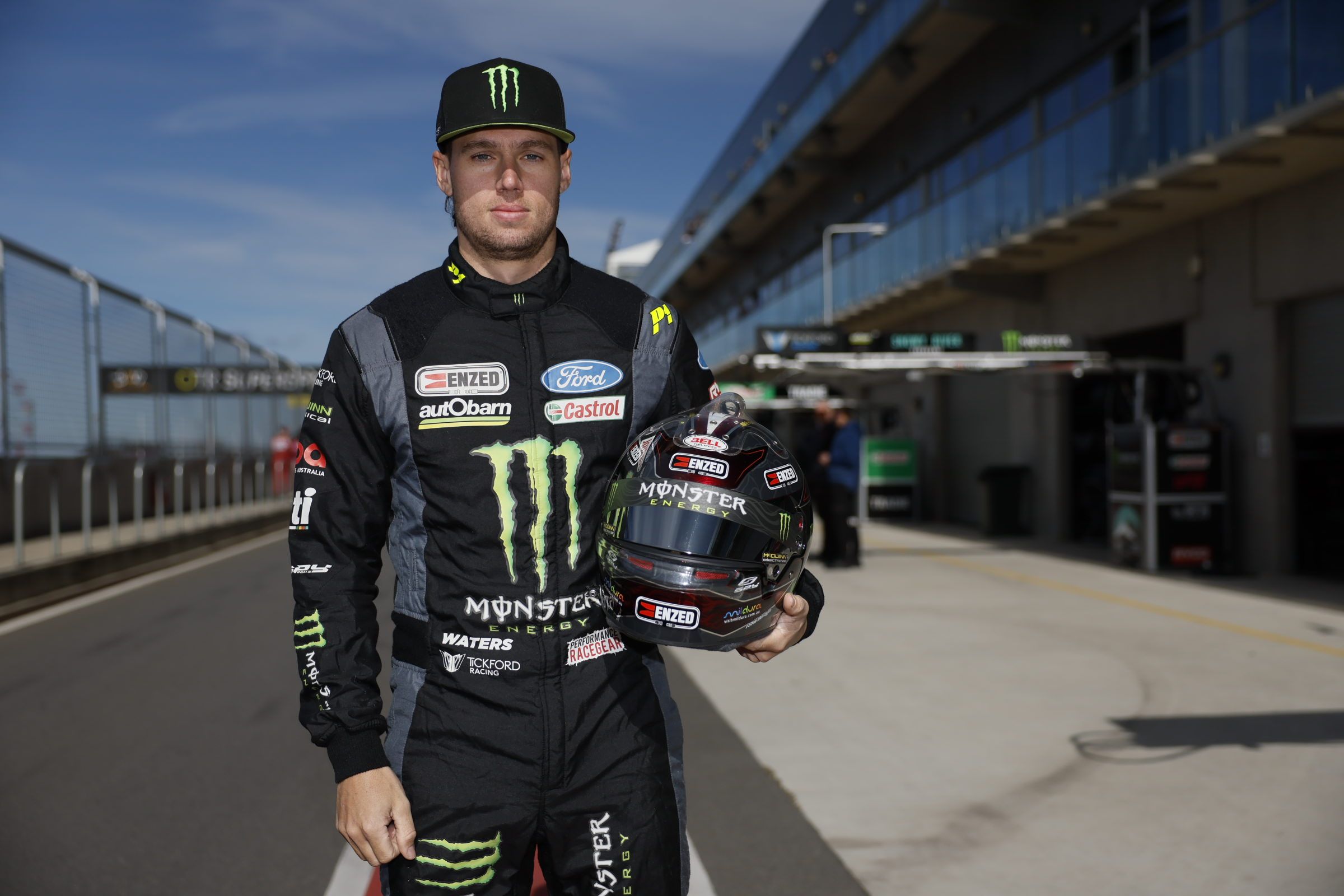 The gap back to third-placed Waters is currently 330 points, which means van Gisbergen could sit out the round and would drop to second at worst.

With that in mind, taking points off the runaway Kiwi this weekend needs to be a focus for the front-running Ford teams.

The Bend Motorsport Park has been a happy hunting ground for Fords in recent years, Mustang claiming 10 of the last 11 wins at the venue.

While Waters has taken two of those wins, and two other podiums, he doesn't necessarily buy the idea that the Ford teams have an advantage this weekend.

Still, he acknowledges that finishing ahead of van Gisbergen is critical if he wants to hold onto to any realistic hope of pipping the Red Bull Holden driver to the title.

"Fords and [Tickford] have been strong here in the past, but Shane was very fast here last year, I think he just didn't have much good luck," he said.

"So that's still there. I'm not buying into Ford and Tickford and Dick Johnson Racing being super strong.

"But it's very important to go and win races and get lots of points this weekend. Shane is a round in front of me in third, so it's kind of now or never."

Should Waters land on top of the podium this weekend it will be a milestone win as he celebrates his 100th round start.

"One hundred rounds is pretty cool," he said. "It's cool that I've been around for that long. I feel like I'm still one of the young guys, but I'm not. A lot of things have changed since my first event at Bathurst.

"I'm in the middle now. There's a lot of young guys coming through which is good and some of the older guys are dropping away. That's natural, that's sport really. I've still got a fair few years left in me.

"I feel like I'm in the prime years of my career now. I've done all the learning and I've got the team around me now to go after championships and race wins."