The ninth season of the WEC has come to a close with a second race at Bahrain, the season final was 8 hours long that started under a warm blue sky but ended in nightly fireworks on track. You would expect a repeat of the 6 Hours from last week but with championships to decide there weren’t many similarities to be found on and off-track compared to the first race.

HYPERCAR
On pole position for the fourth time this year was the #7 Toyota with drivers Mike Conway, Kamui Kobayashi and Jose Maria Lopez, they beat the #8 Toyota with Sébastien Buemi, Kazuki Nakajima and Brendon Hartley with 0.290s. At the start of the race it was the Alpine of André Negrao, Nicolas Lapierre and Matthieu Vaxiviere that took the lead of the race and spiced the race up in top class during the first 20 minutes. The Alpine would lead 8 laps before the 2 Toyota's overhaul the Alpine who suffered from a gear selector issue. At lap 44 the #8 Toyota took the lead of the race to win their third race of the year which is also a perfect goodbye gift for Kazuki Nakajima who will not return in the WEC in 2022. The #7 Toyota finished 7.351s behind the #8 and secured  the drivers title, for Conway, Kobayashi and Lopez it’s their second WEC title in 2 years. All 3 Hypercars finished on the general podium but the Alpine had to fight their way through the field after that gear selector issue had put them 3 laps back in the pits. 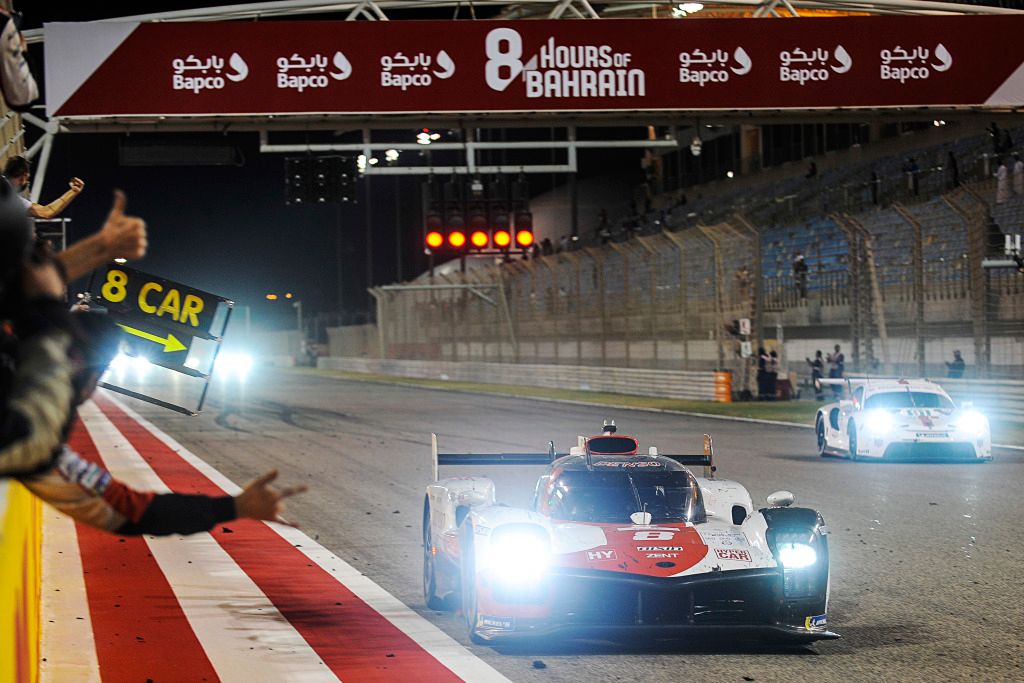 In the LMP2 class the victory went for a third time in a row to the #31 Team WRT with drivers Robin Frijns, Ferdinand Habsburg and Charles Milesi behind the wheel; it was also their 4th podium of the season. They not only took the win they also won the drivers championship and Teams championship just like they had done in the European Le Mans Series this year. The other two podium places in LMP2 were for the two JOTA’s, that’s a repeat of the result of  last week but this time with the #28 of Sean Gelael, Stoffel Vandoorne and Tom Blomqvist finished second in front of the #38 of Roberto González, Antonio Felix da Costa and Anthony Davidson while last week it was #38 on P2 and the #28 on P3. The podium place for Anthony Davidson was another find goodbye result as he announced earlier in the week that this would be his final race as a professional racing driver. 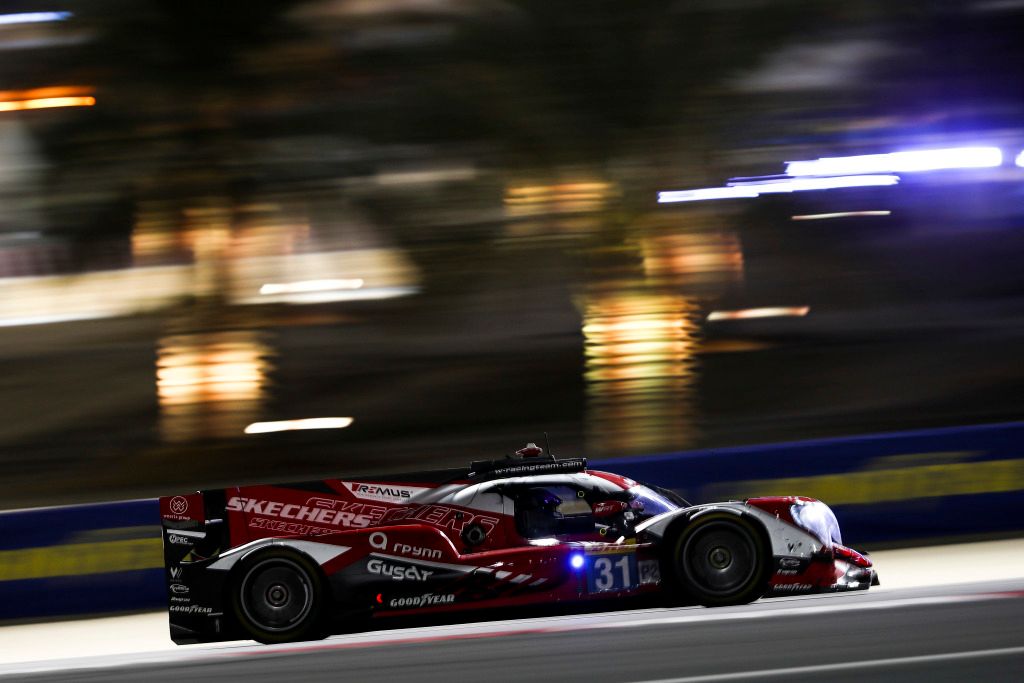 LMGTE PRO
We all love good tough racing even more if it’s for the win or the championship and since many races the LMGTE Pro has always delivered on that front. This year the wins in GTE Pro have been devided between Ferrari and Porsche, when a Ferrari won the next race would be for a Porsche and then a Ferrari again so if logic would follow the stats the Bahrain 8H would go to Ferrari. And it did but not without controversy as 15 minutes before the end of the race there was a collision between the #51 Ferrari AF Corse of (Alessandro Pier Guidi, James Calado) and the #92 Porsche of Kévin Estre, Neel Jani and Michael Christensen. For the #51 Ferrari it was their 3rd win of the season and gave them the drivers title and Ferrari the constructors title. Estre, Jani and Christensen finished second in the race; this was for Estre and Jani their sixth podium of the year but third place in the Le Mans 24 Hours has played a role that they didn't win the drivers championship in the end. The other Ferrari of Daniel Serra and Miguel Molina completed the podium, the #52 Ferrari finished for the third time on the podium in 2021. 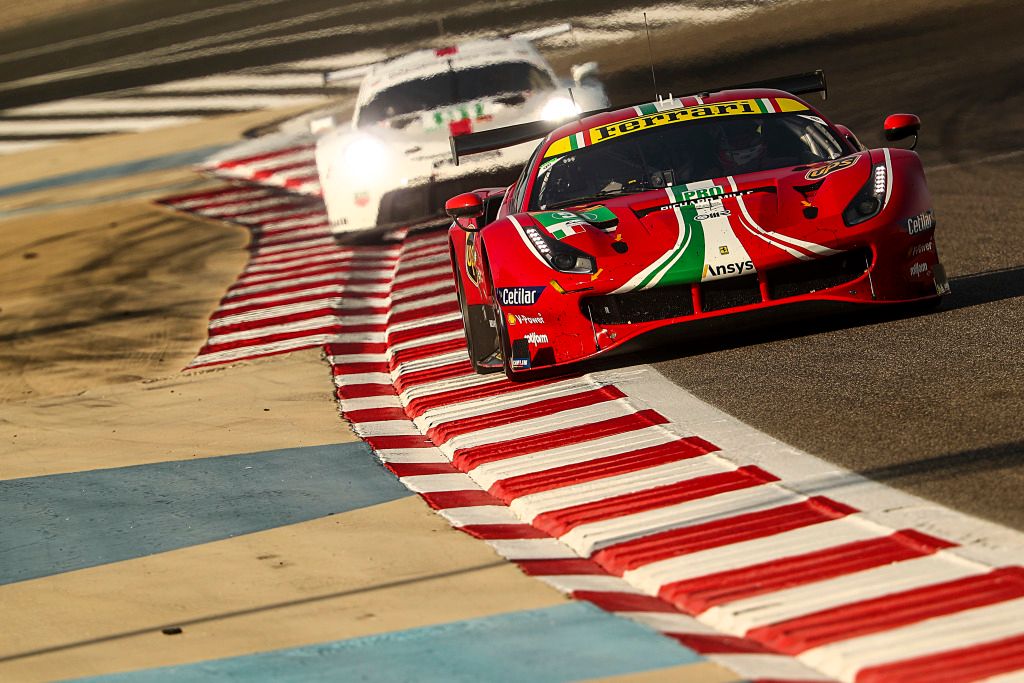 LMGTE AM
Perhaps there was less controversy in GTE AM but the more doorbanging racing in the GTE AM class during the 8 Hours. Last week the GTE AM winner was a surprise with an Aston Martin team taking the top step of the podium, this time the winner was no surprise as the Ferrari #83 of François Perrodo, Nicklas Nielsen and Alessio Rovera took their 4th win of the season and also took the drivers title after the #33 Aston Martin of Ben Keating, Dylan Pereira and Felipe Fraga had to retire after 128 laps. The other 2 places on the podium in the GTE AM class are for Porsche’s, the #77 Dempsey-Proton of Christian Ried, Jaxon Evans and Matt Campbell finished for a second time in a row on P2 and the Team Project 1 of Egidio Perfetti, Matteo Cairoli and Riccardo Pera finished for a second time in a row on P3. 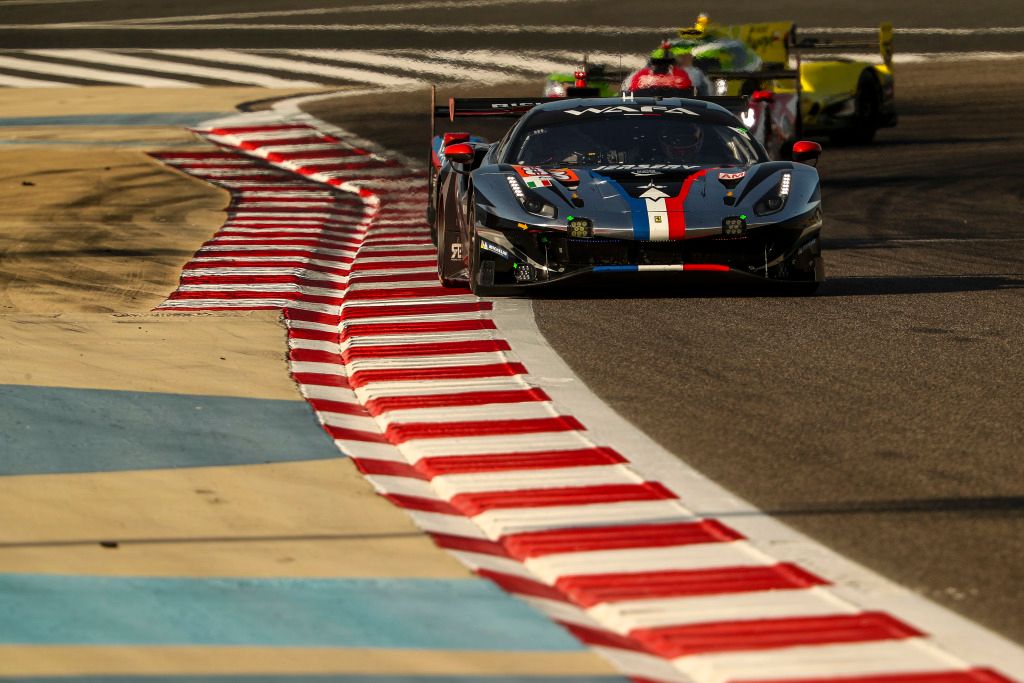